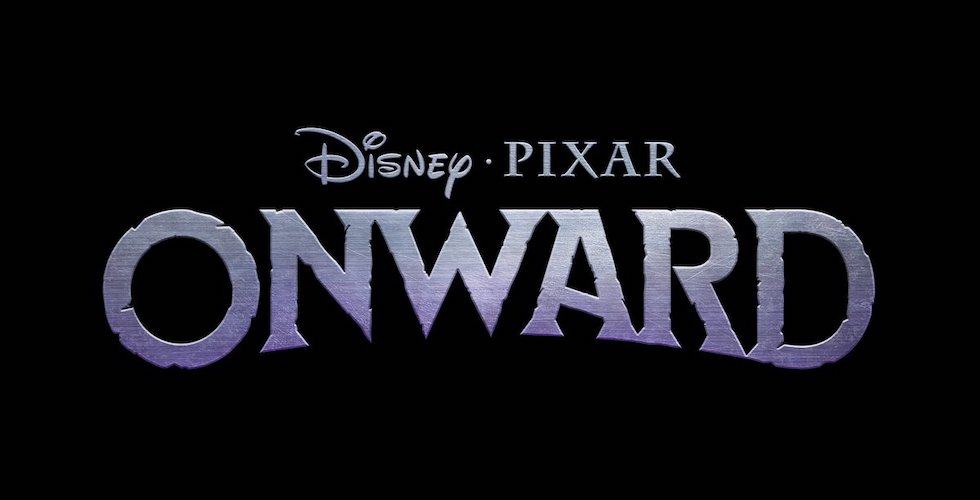 Pixar’s newest animated feature is headed for theaters in 2020.

The star-star-studded voice cast for this new film includes Chris Pratt (“Guardians of the Galaxy”), Tom Holland (“Spider-Man: Homecoming”), Julia Louis-Dreyfus (“Veep”), and Octavia Spencer (“The Shape of Water”). The film will be directed by Dan Scanlon and produced by Kori Rae, the team behind Disney/Pixar’s “Monsters University.”

Set in a modern suburban fantasy world, “Onward” tells the tale of two teenage elf brothers who set out on a quest to discover if there is still magic left in the world.

“At Pixar, we try to create stories that come from some kind of personal truth,” said Scanlon. “This film was inspired by my own relationship with my brother.”

According to the filmmakers, the voice cast for “Onward” was key in bringing this story to life.

“Tom has an infectious charm and sincerity that makes you root for him in every character he plays,” said Scanlon. “There is no one funnier than Julia, but she also brings a warmth and loving side to her character.”

“Octavia can do it all,” continued Rae. “We’re especially excited about the depth as well as humor that she brings to her character.”

“Onward” is slated to hit theaters on March 6, 2020. Stay tuned for more updates on this new, original Pixar animated feature.

First look at The Tropical Hideaway at Disneyland park

Movie Review: ‘Mary Poppins Returns’ is the perfect sequel to a classic film