To celebrate the 25th anniversary of the Anaheim Ducks during their 2018-2019 season, Disney California Adventure will host Anaheim Ducks Day on Feb. 11. 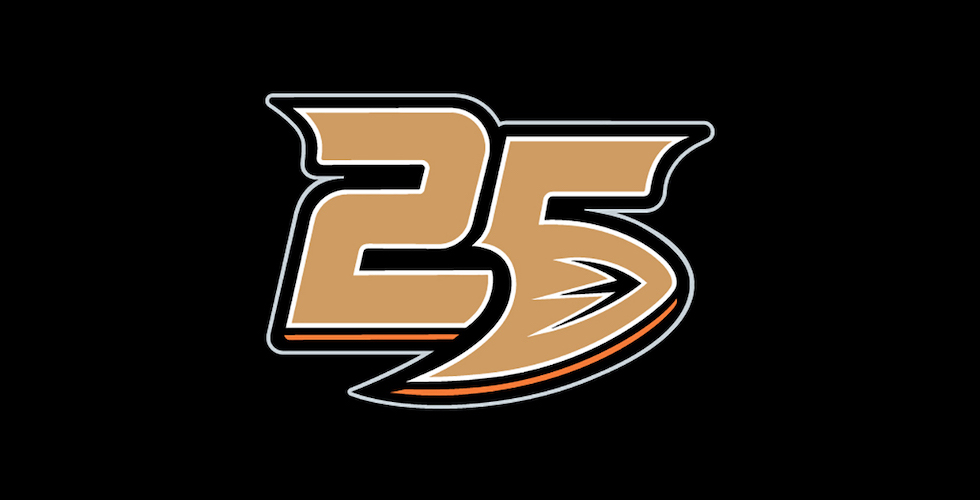 This day will honor the Ducks with special activities, photo opportunities and more. Anaheim Ducks Day at Disney California Adventure will be a part of the Anaheim Ducks Silver Celebration Week, taking place Feb. 10-17, 2019. The Ducks will celebrate this special milestone with special events that entire week.

The Anaheim Ducks National Hockey League club was founded in 1993 by The Walt Disney Comapany, and was originally known as the Mighty Ducks of Anaheim – inspired by the 1992 film, “The Mighty Ducks.” The team retained its original name until the 2006-2007 season, when the club officially became known as Anaheim Ducks.