Universal Pictures and DreamWorks Animation have announced that a new “How to Train Your Dragon: The Hidden World” float will be a part in the Rose Parade on New Year’s Day, 2019. 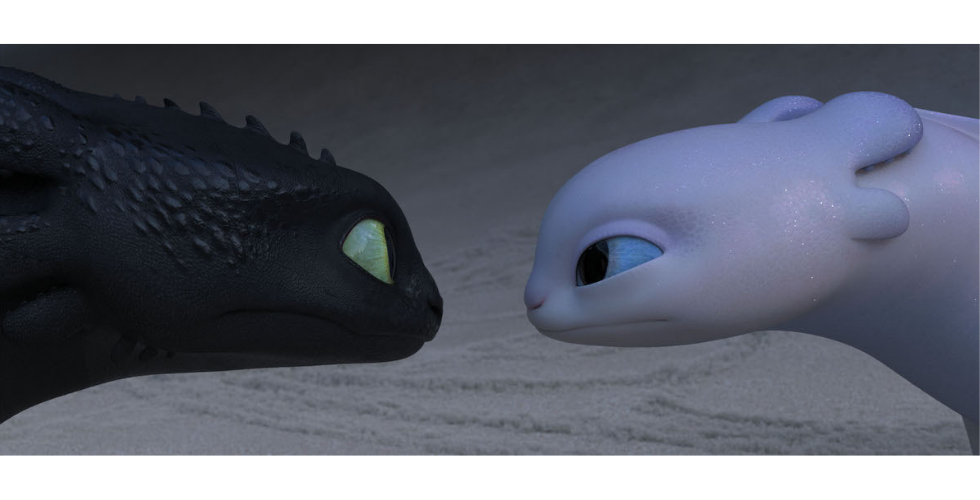 Viewers will see the characters of “How to Train Your Dragon: The Hidden World” come to life during the 2019 Rose Parade.

This new float will serve as the first-ever Rose parade float in support of a Universal film. The float will incorporate the theme of the 2019 Rose Parade, “The Melody of Life,” with two scenes: Toothless and Light Fury’s first date, set to playful, romantic chords from Oscar-nominated series composer John Powell; and when Toothless soulfully turns to Hiccup, the creature who knows him more than any other.

“Appearing in The Rose Parade takes ‘How to Train Your Dragon: The Hidden World’ from the big screen to the center of one of the most cherished celebrations of New Year’s Day,” said Chris deFaria, president of DreamWorks Feature Animation Group. “This extraordinary float is a testament to DreamWorks’ artists and engineers. Bringing Astrid and Hiccup to life alongside Toothless and a dozen other fantastic dragons, it allows worldwide audiences to share our memorable characters and their timeless story.”

The float measures 73 feet in length by 18 feet in width and 24 feet in height, and took over six months to complete. Viewers will see the “How to Train Your Dragon” float covered in more than 5,000 various-colored roses, 8,000 carnations, and thousands of mums, orchids, and florist flowers. The float will also feature real fire and waterfalls.

The film series’ characters Hiccup and Astrid will be brought to life and outfitted in costumes that contain 3D-printed elements, from skulls and the dragon medallion on Astrid’s gear to Hiccup’s prosthesis.

“As the Rose Parade celebrates this year’s theme of the melody of life, we are honored to be joined by DreamWorks Animation’s ‘How to Train Your Dragon: The Hidden World,’” said Gerald Freeney, president of the 2019 Tournament of Roses. “Its themes of unlikely friendship and unbreakable bonds resonate with global audiences of all ages, and we are thrilled Toothless, Hiccup, Astrid and many of the series’ dragons will come to life before our eyes.”

To learn more about the 2019 Rose Parade, visit TournamentOfRoses.com.