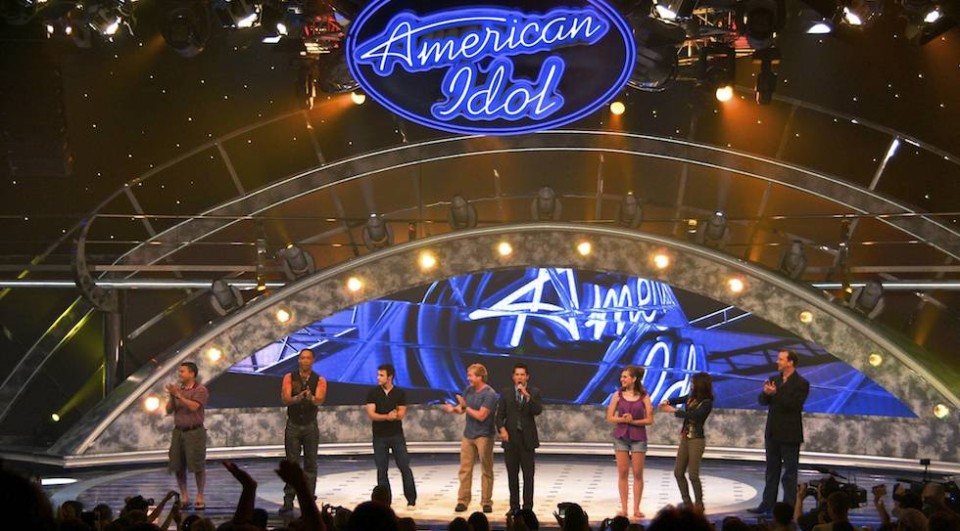 The American Idol Experience attraction at Disney’s Hollywood Studios will be shutting down in ,
UPDATE: Disney has moved the closing date to Aug. 30, 2014.

Although Disney hasn’t officially announced it yet (See the update below.), Idol cast members were told the show would be limiting the number of daily shows starting in mid-July, then closing the show completely the first week of January 2015. (Now moved to Aug. 30, 2014.)

The show, which opened in 2009, allowed park guests to try out to perform for other guests and to compete for the Golden Ticket, which allowed them to skip the line at an “American Idol” television show audition. Many “American Idol” finalists got their start at the attraction over the years.

UPDATE: Walt Disney World Resort, FremantleMedia and 19 Entertainment have released this joint statement:
“After more than five successful years, The American Idol Experience will be coming to a close at Disney’s Hollywood Studios theme park in January 2015. Our partnership with FremantleMedia and 19 Entertainment has been a great addition to the park and we are very appreciative of the amazing cast and guests who have devoted their time and talent to make this experience special and memorable. We are incredibly proud of the more than 2,000 Dream Tickets that have given guests a chance to live their very own Cinderella story and audition for ‘American Idol’. This past season alone, three of the Top 13 contestants were originally discovered through The American Idol Experience and we expect the attraction to continue providing top contestants for ‘American Idol’ XIV in the coming year.”

Video: Imagineers give a behind the scenes...

Starbucks seems to be what keeps ‘The...