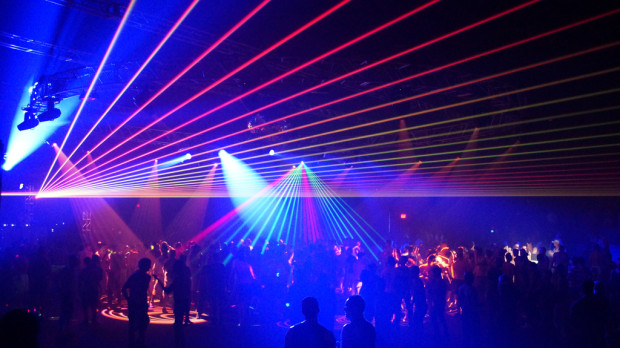 Arabian Nights announced last November that it was closing and its last dinner show was on Dec 31, 2013. However, the attraction still had contracts to fulfill for private events. This is similar to when Pleasure Island announced its closing. There were several months of contracts for corporate parties and other events to fulfill.

As it turns out, the last event ever at Arabian Nights, Magic Journeys, was held from midnight to 6 a.m. earlier this week. Magic Journeys is a long-running, annual, series of parties where Arabian Nights was transformed into a nightclub each of the three nights (or mornings) of Gay Days weekend. 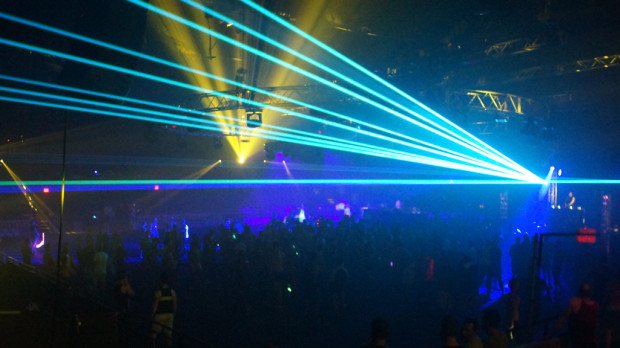 The parties are known for their intense laser and light shows, and are very popular.

You can see what the party is like in this video: 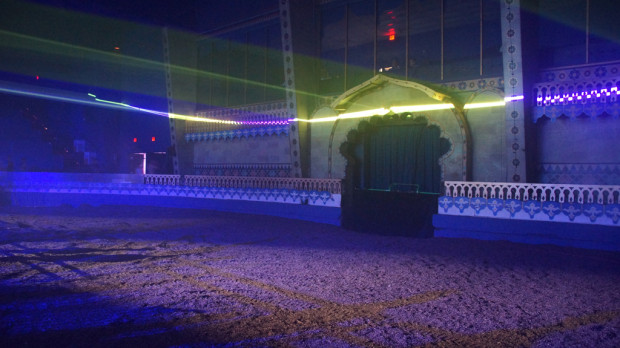 Here you can see spill from the lasers over the doorway where horses and performers used to enter the Arabian Nights show floor. 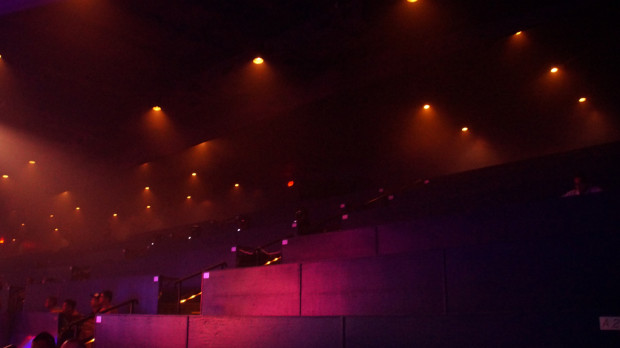 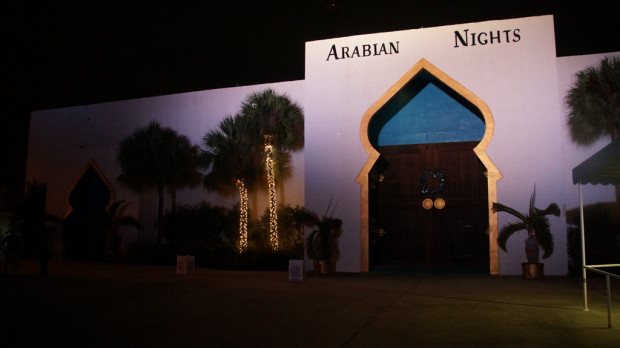 Disney Epic Mickey 2: The Power of...