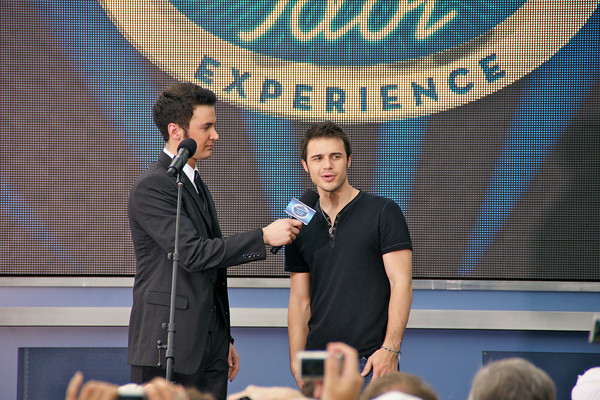 This is the second post in a series from Disney’s Hollywood Studios in which American Idol winner Kris Allen arrived today via motorcade and answered a few fan questions from the screaming crowd. Allen appears to be quite a laid-back, quiet guy who has now been thrust into superstardom by way of his winning the most recent American Idol season. Here is a video of his arrival, answers, and (once again) his performance of “Heartless”:

We have also finished uploading our photo gallery from today, which includes images from Allen’s appearance in The American Idol Experience attraction and the media question and answer that followed – both of which we’ll post videos later today.

Here are a few of the best shots from the gallery: 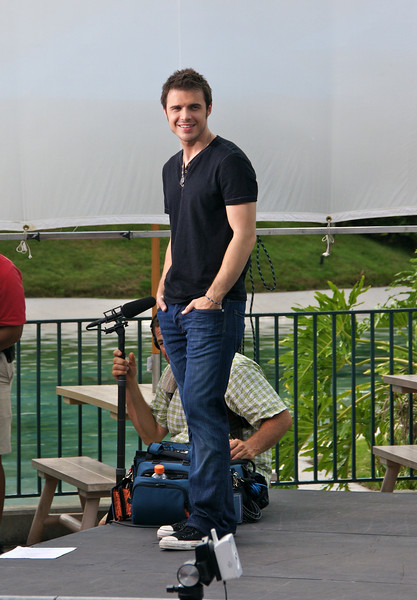 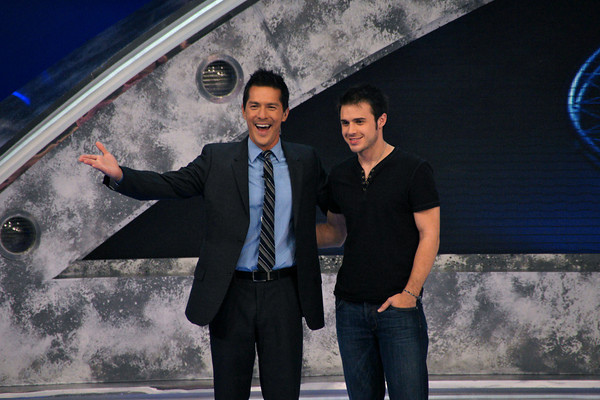 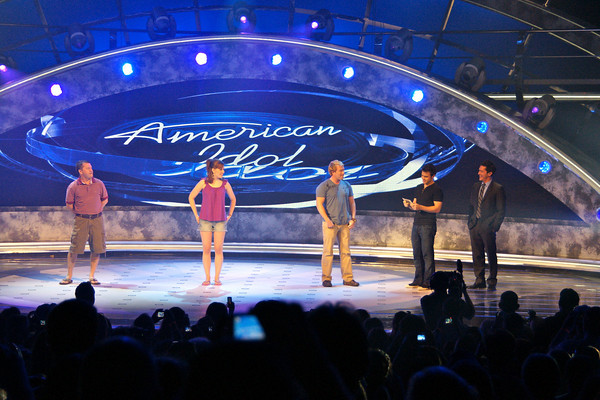 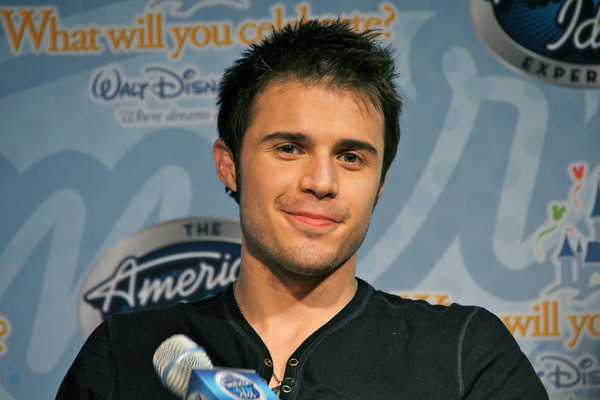 More video on the way soon.

You guys RULE for bringing back the goods! IdolBored loves you!

Yeahh for the American Idol going to Disney World.

Legends of the Force – A Celebration...