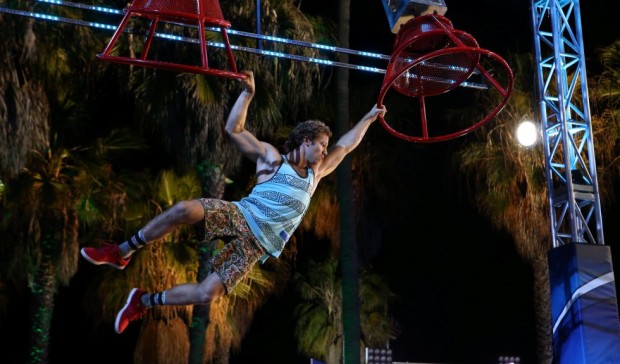 The hit NBC and Esquire Network show ‘American Ninja Warrior’ is coming to Universal Orlando to film episodes in the park, and you can sign up to be part of the audience.

At Universal Studios, the obstacle course will be constructed within the streets of New York. Filming takes place overnight on May 10 and 11, but with them being overnight, tapings are listed as starting at 12:30 a.m. on May 11 and 12.

Movie Review: Disneynature’s ‘Monkey Kingdom’ is a cute family film worth seeing on the big screen

How do you compete or tryout as a walk on in Orlando?