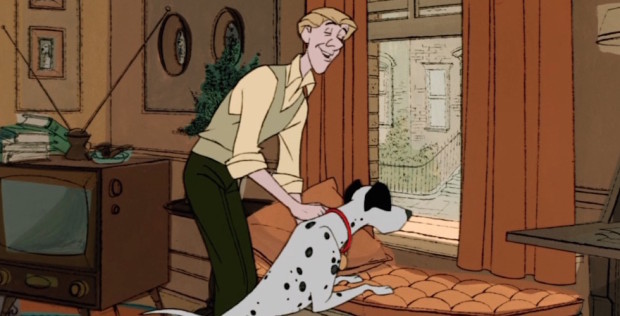 Disney’s classic animated film, “101 Dalmatians” is now available on Blu-ray, Digital HD and DVD. While the classic film holds up well and looks great re-rendered in high definition, the highlight of the release is all the bonus features.

This release of “101 Dalmatians” comes with a ton of bonus features, taking you behind the scenes and beyond with everything from previous releases along with some new solid bonus features as well. Here’s what you’ll get: 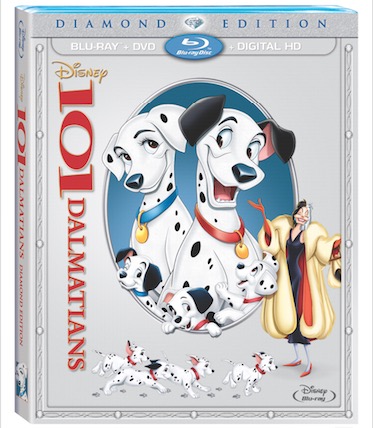 The Further Adventures of Thunderbolt: An animated short in which black-and-white television star, Thunderbolt, survives a fall down a waterfall and captures a horse thief.

The Best Doggoned Dog in the World: The tenth episode of “The Wonderful World of Disney’s” fourth season from 1962.

Each of the extras vary in length, ranging from two minutes to an hour, with an average of five minutes. Most of the extras are very interesting, featuring fun facts about the film and an in-depth look at how it all came together. I really enjoyed the classic bonus features as well, especially The Making of “101 Dalmatians” and Cruella De Vil: Drawn to Be Bad.