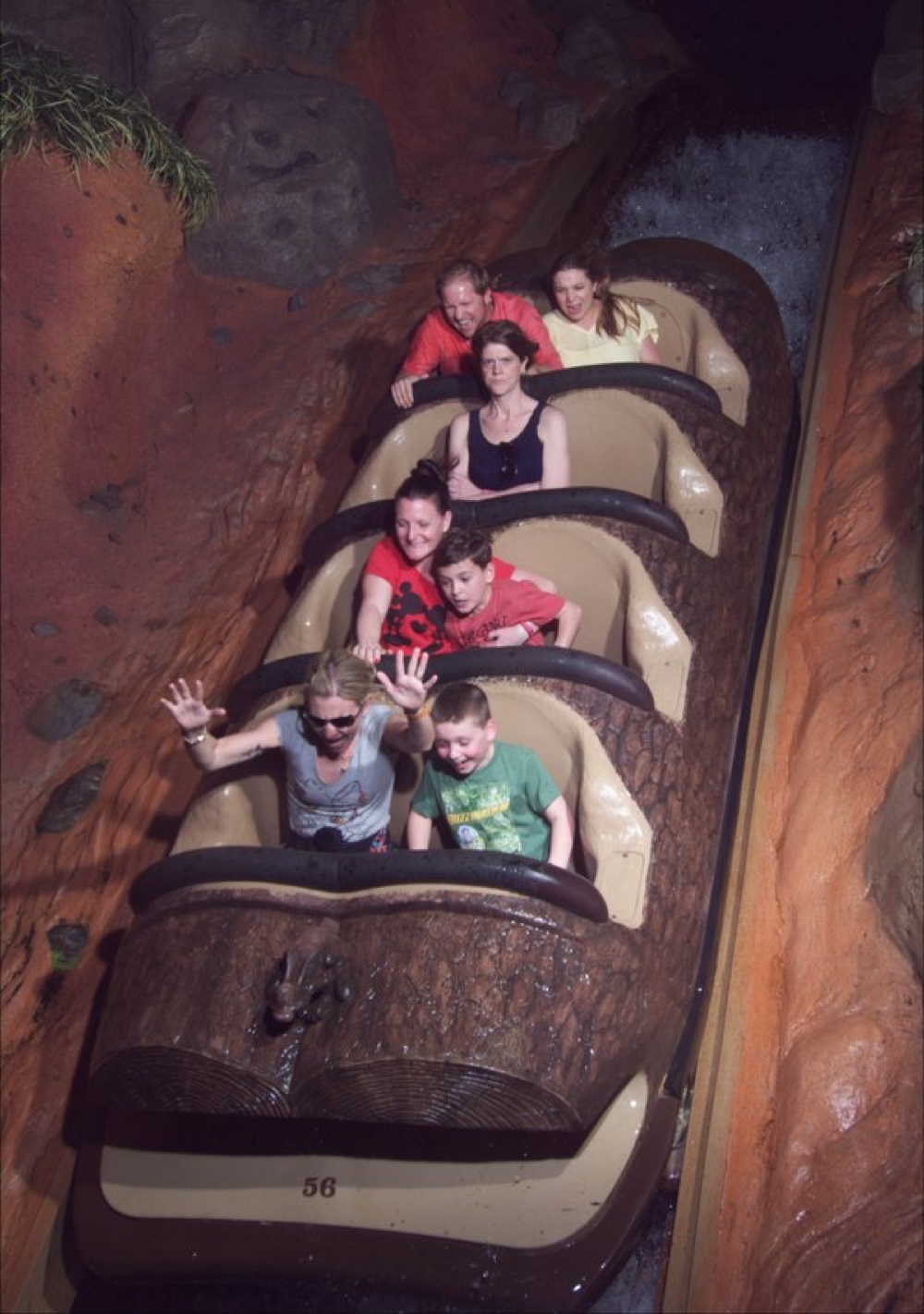 Most Walt Disney World guests’ PhotoPass pictures never go further than their own smartphone, but Jordan Alexander’s recent visit to the Magic Kingdom has made her a viral sensation as Angry Splash Mountain Lady. The Syracuse, N.Y., woman was captured on Frontierland’s famous log flume with a furious frown on her face, and the image spread across the Internet like wildfire.

Alexander has embraced the notoriety, creating an @AngrySplashLady Twitter account, and speaking to several media outlets about the story behind her sour snapshot. “Splash Mountain is my favorite ride,” Alexander told Inside Edition’s Deborah Norville, adding that her husband Steve “is not a rides guy, but he promised me and he promised me he would go.” When Steve backed out of boarding the attraction, she decided to ride solo and “thought it would kind of be funny if my husband had a memento of how mad he made me,” she said. “I practiced my face the whole ride. I wanted to get it right but I didn’t have a mirror. So I just had to furrow my brow, make a face, and just hope for the best.”

Of course, the pose was just a prank, and par for the course in their relationship. “Humor was one thing that kept us together through all of the hardships,” Steven told Norville, referring to his dialysis and kidney transplant. “This picture is just another example of how we make each other laugh.”

After splashdown, Alexander showed the photo to her husband, who was the one to initially upload the image to Imgur and Reddit. “She marched up to me and held out the picture and she said here I did this for you!” Steven told WHAM 13, an ABC television station in Rochester, New York. “I took one look at the picture and we just died laughing and later on she said you should really post this on the Internet, it will probably go viral.” 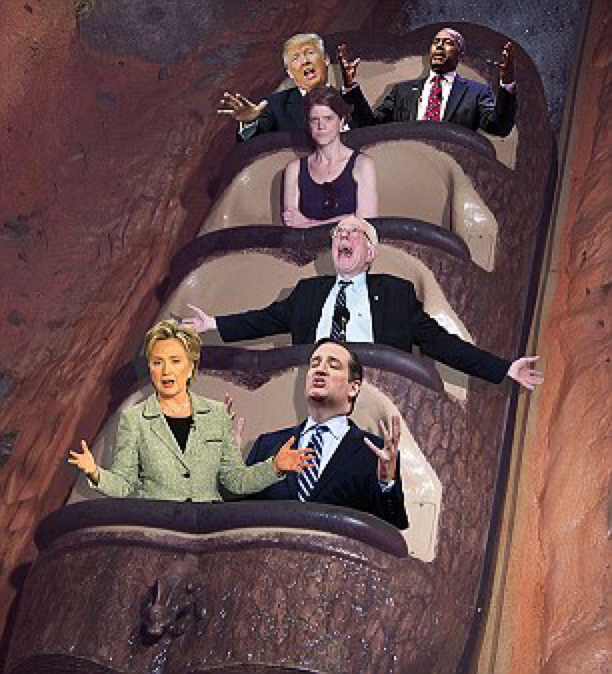 Photo Finds: Pirates of the Caribbean and...