‘Ant-Man and The Wasp’ helps lighten the Marvel mood

Any fan of the Marvel Cinematic Universe (MCU) is likely still feeling the tournament the third act put them through. (Spoiler Alert: it’s a roller coaster.) The next chapter of the decade-long franchise, however, takes fans back to a simpler time before the Thanos reign of destruction, quite literally, as “Ant-Man and The Wasp” is set two years after “Captain America: Civil War”. It dives back into the roots of combining comedy with action to deliver a much needed palette cleanser to follow up “Avengers: Infinity War.” 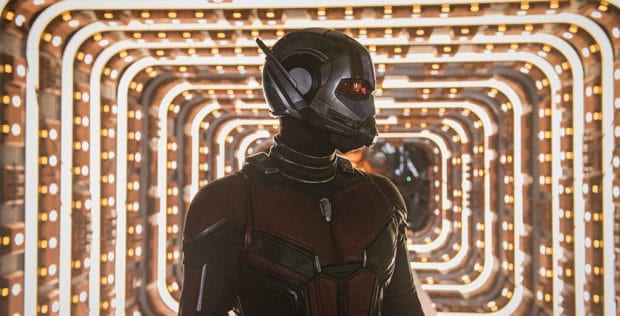 Fans of the first Ant-Man film can expect a similar feel when it comes to the comedy and writing. Paul Rudd (Ant-Man, Scott Lang), who helped write the first, has returned to team up with Director Peyton Reed. “Paul’s as generous a writer as he is an actor,” Reed said. “Paul could easily say ‘I’m getting all the lines,’ but Paul always has the whole picture in mind when he’s writing.” 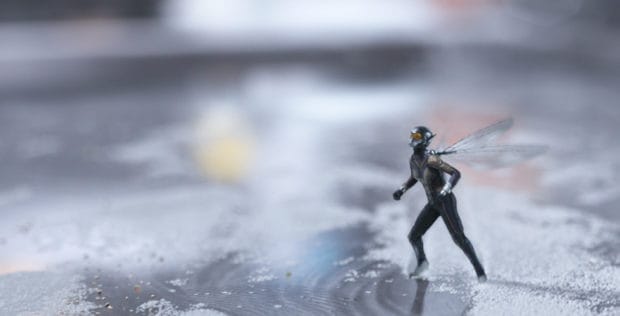 Much of that banter lies between Ant-Man and the MCU’s next female superhero, The Wasp. Portrayed by Evangeline Lilly, Wasp adds a balanced element with a more-than-earned double billing by suiting up, holding her own and dealing with her own conflicts.

“I love the element of having somebody who’s completely in jeopardy, but also completely in control,” Lilly commented on the character. “It was just fun to finally get to see her take on the mantle, because this is something that she’s been ready and willing to do. Her parents are both super heroes and she was rearing to get in that suit for an entire film.”

Where the story and the writing really make the Ant-Man films unique in the MUC is how family-friend it is. The comedy is entertaining without being too mature and the action is exciting without being too intense. There is also the running theme of a family made up of super power-less people who keep the characters grounded.

“It’s something that’s relatable because whether or not we have children of our own, many people do, we all have parents,” Rudd commented. “And if we could somehow build a very funny movie, one that appeals to all ages, that actually still has all of the elements that it fits in the Marvel Universe and are going to be wowed by certain aspects of it – that idea that I can identify myself in that role was huge.” 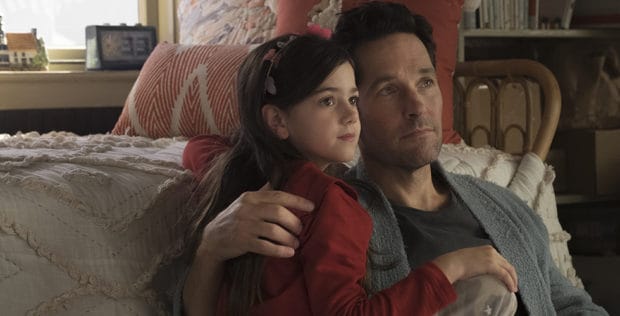 Without divulging too many details, rest assured “Ant-Man and The Wasp” also ties in to the larger Marvel saga. But Kevin Feige is not giving anything away. “There are things that you see back there … where and how they pay off in the near term, in the long term … remains to be seen.”

Read our full review of “Ant-Man and The Wasp”.