To promote Disneyland’s upcoming event, Disneyland After Dark: 90s Nite on March 7, 2019, Disney has released an Apple Music playlist packed with plenty of nostalgia-fueled tracks from your childhood. 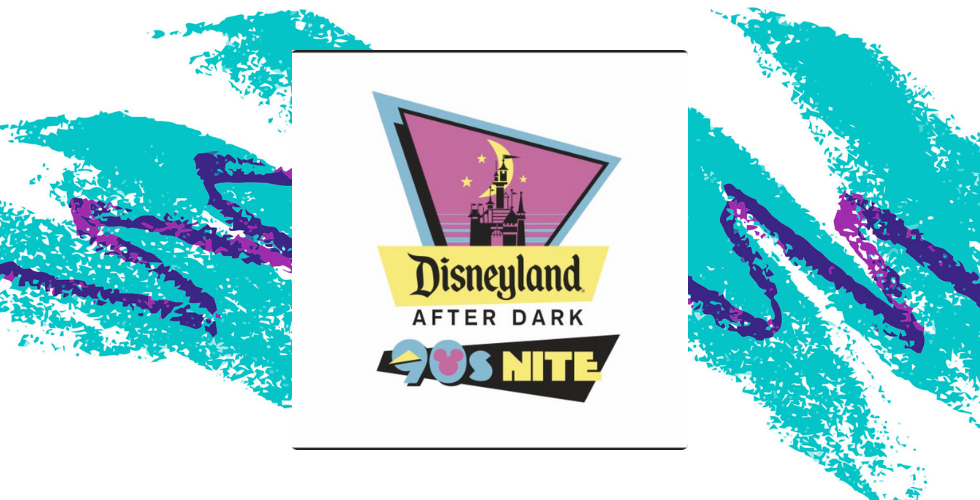 Get a dose of ’90s nostalgia with this Disneyland After Dark playlist on Apple Music.

This playlist has got everything, from classic Disney songs like “Be Our Guest” and “I’ll Make a Man Out of You,” to deep cuts from the Disney Afternoon lineup, like the “Darkwing Duck” and “Talespin” themes.

You can even find some ‘90s theme park classics here, with tracks from “Indiana Jones and the Temple of the Forbidden Eye” and “Roger Rabbit’s Car Toon Spin.”

This playlist packs a nostalgic punch with hit after hit from your favorite Disney movies, shows, and theme park attractions, and it all leads up to an amazing closing track: the incomparable nighttime spectacular, “Fantasmic!”

You can check out and download this official Disneyland After Dark: 90s Nite playlist now on Apple Music, as well as a fan-made version on Spotify.