It just got better down where it’s wetter, as Disney’s “The Little Mermaid” is celebrating its 30th anniversary with a Walt Disney Signature Collection release! 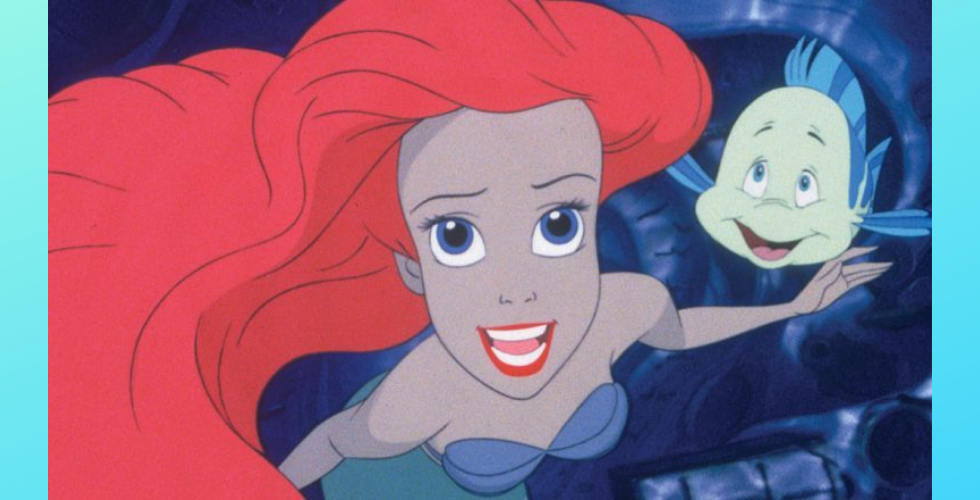 Disney is celebrating 30 years under the sea with a special Walt Disney Signature Collection release!

This new edition of the fins-to-feet story is better than ever with a sing-along mode and over 45 minutes of new bonus features – including a few “tails” from composer Alan Menken. Fans can also get a behind-the-scenes view of how the film was made, a peek at the gizmos and gadgets that Ariel and Walt Disney had in common, and more.

This new entry in the Walt Disney Signature Collection will arrive on Digital, 4K Ultra HD, and Movies Anywhere on Feb. 12, and on 4K Ultra HD and Blu-ray on Feb. 26. 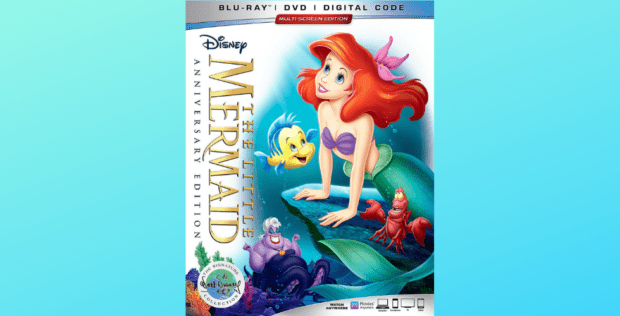 You can preorder your copy of “The Little Mermaid” 30th Anniversary Edition now on ShopDisney.com.