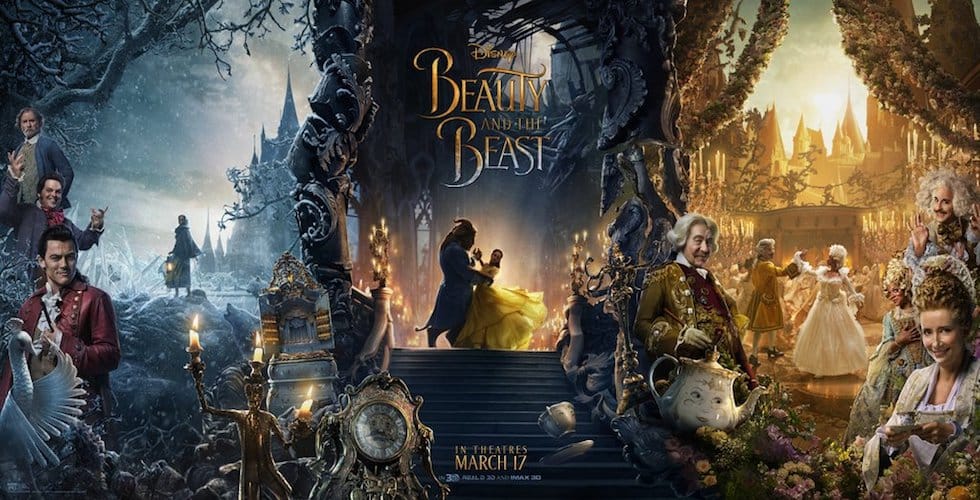 “Beauty and the Beast” comes to theaters on March 17.

The “tale as old as time” will come to Disney Parks starting Feb. 10, as guests will be able to preview an eight-minute scene from Walt Disney Pictures’ live retelling of “Beauty and the Beast” at both Disneyland Resort and Walt Disney World Resort.

At Disney California Adventure at the Disneyland Resort, the preview will be presented in 3D with special effects at the Sunset Showcase Theater in Hollywood Land. Guests at Disney’s Hollywood Studios at the Walt Disney World Resort will be able to view the preview while visiting the One Man’s Dream attraction. 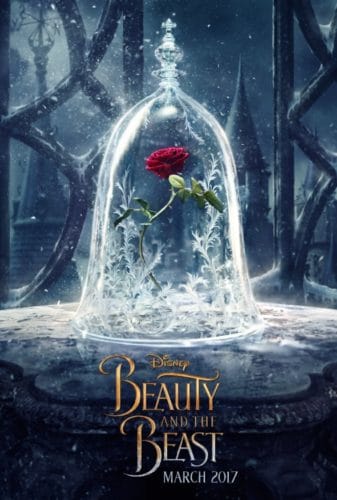 Be sure to catch the preview at Disney Parks starting Feb. 10.

Both sneak peak locations feature original props and costumes that were used in the upcoming film. At Disney’s Hollywood Studios, guests will see Belle’s yellow dress and the rose in a bell jar.

Also at Disney’s Hollywood Studios starting Feb. 5 at “Beauty and the Beast – Live on Stage”, a father and daughter from the audience will have a new song from the film sung to them before to the show.

Directed by Oscar winner Bill Condon, and scored by eight-time Oscar-winning composer and Disney Legend Alan Menken, “Beauty and the Beast” releases into U.S. theaters in 3D on March 17, and is rated PG.

Check out the official trailer below:

Take a drive with the four-wheeled stars...