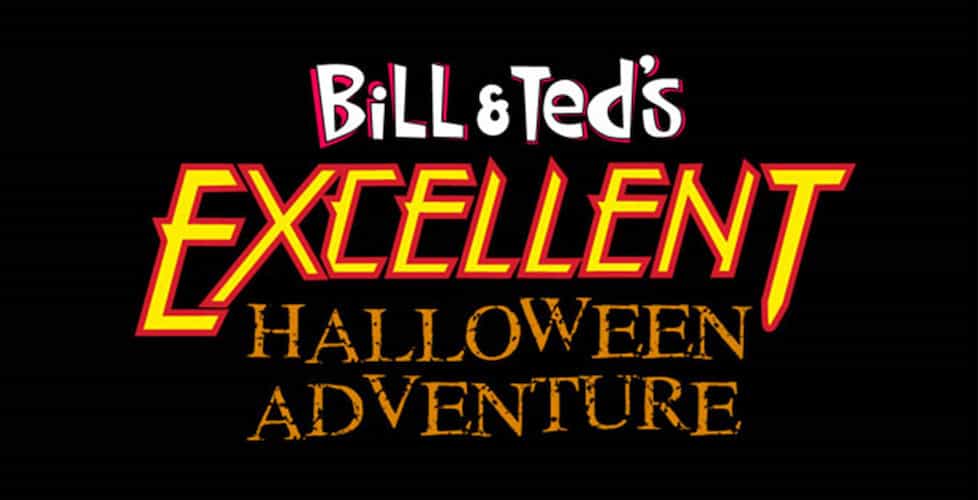 This year marks the final year of performances for Bill and Ted’s Excellent Halloween Adventure at Universal Orlando Resort.

It’s the end of an era, as Universal Orlando Resort announced this morning that Bill and Ted are setting off on their Farewell Tour this year at Halloween Horror Nights, after 26 years of Excellent Halloween Adventures.

Setting a precedent for pop culture entertainment, this show has redefined itself to fit with the changing world around it. One thing always remained the same, though – each year, Bill and Ted would show up in their time-traveling phone booth and somehow save the world every Halloween.

Despite the good times and all the fun they’ve had over the years, Bill and Ted are setting off to find new adventures across time and space after their final performance at this year’s Halloween Horror Nights at Universal Orlando.

No reason has been given for the ending of the show, nor has a replacement been announced. Stay tuned to our website, Twitter and Facebook pages for more information as it is released.

For more information, and to purchase tickets to Halloween Horror Nights, visit halloweenhorrornights.com/orlando.

Last ever Ellen ride ended with an evacuation, and fans loved it

Bill and Ted’s is the only reason why we spend way more money and go to Universal over Busch Gardens.

This makes it a no brainer. Thanks for saving me money.

What, are they replacing it with ANOTHER simulator ride?

PHOTOS: Enter the Capitol with ‘The Hunger...