Last ever Ellen ride ended with an evacuation, and fans loved it 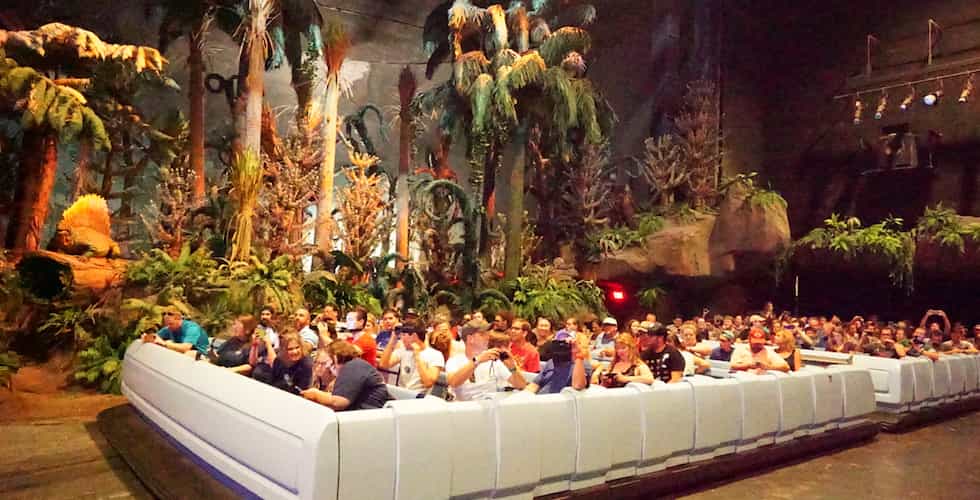 The last ever Ellen’s Energy Adventure ride ended with an evacuation, in the best possible place.

Ellen’s Energy Adventure in the Universe of Energy at Epcot had its final day of operation yesterday, and the last ever ride ended with an unplanned surprise for fans. 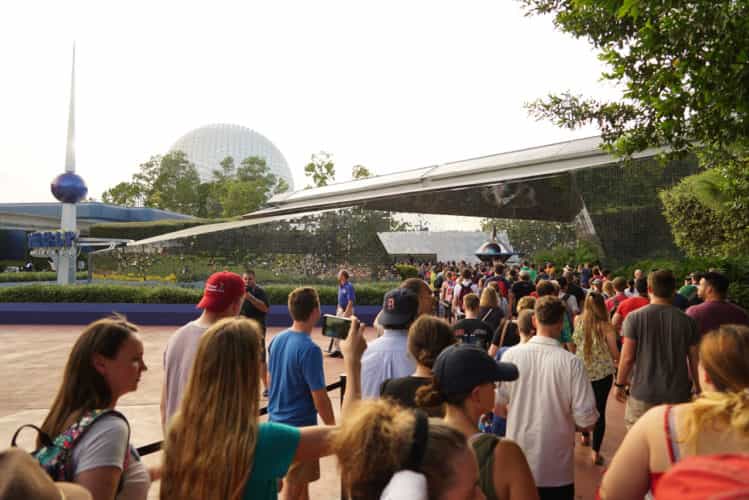 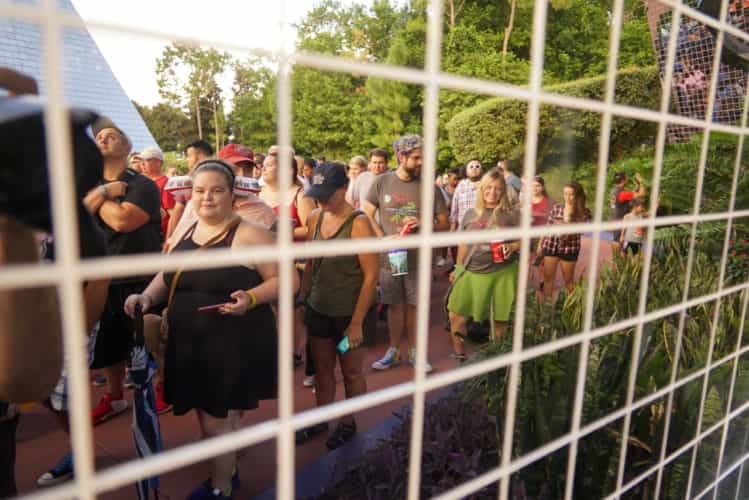 Disney cast members set aside an area for fans who wanted to be on the very last ride to wait. Around 7:15 p.m., they were let inside.

Fans recited lines with Ellen DeGeneres and Bill Nye on-screen, then the ride began as usual. But when the ride vehicles reached the dinosaur section, they stopped. Then the lights came on and the cast members opened the doors, instructing guests to follow them out and they’d get to ride again.

But most of the fans started taking pictures with the dinosaurs instead of leaving. And when everyone realized the cast members weren’t forcing the fans to leave, they started exploring other areas and posing with all of the dinosaurs.

After about 15 minutes of looking around, fans were asked to leave out a side door, with the hope the ride would be reset. But Disney determined they weren’t going to be able to get the ride going again quickly, so the evacuated ride was the last. But most of the fans were happy they got to do something special for their last “ride”.

Here’s a video and some unique lights-on photos of the dinosaurs. A Guardians of the Galaxy ride will be opening in this location in a few years. 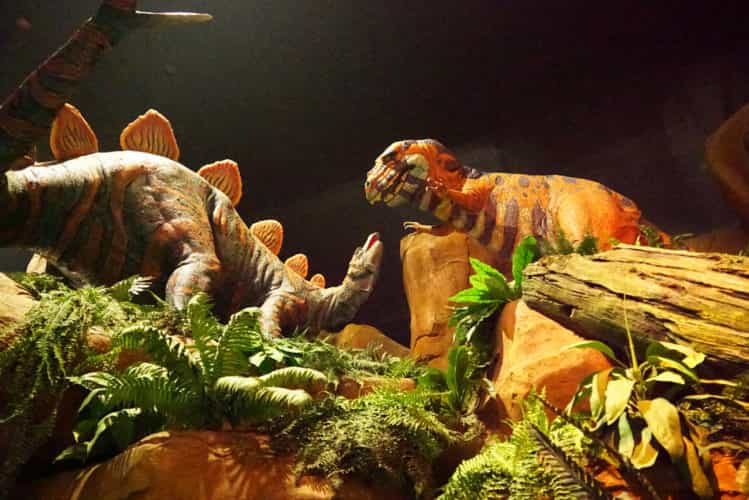 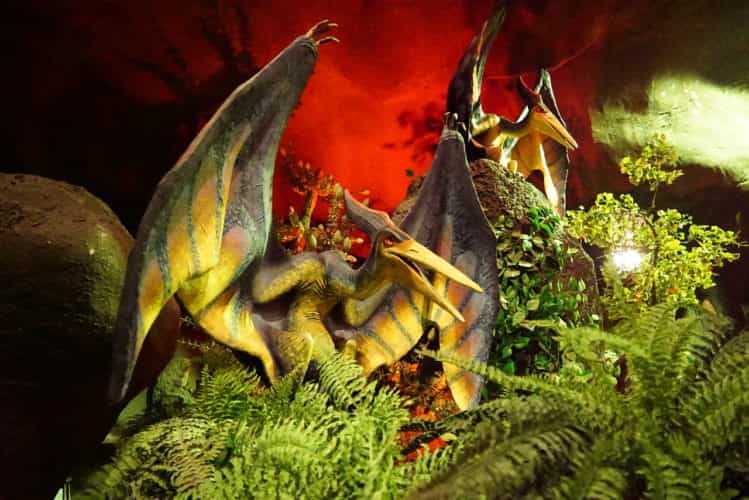 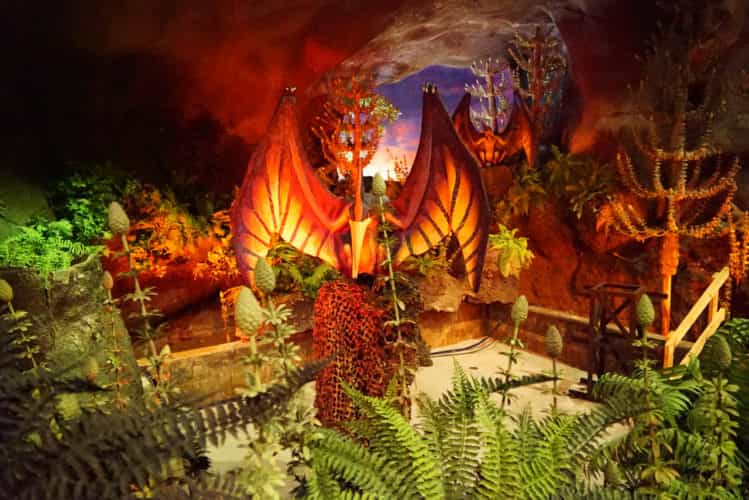 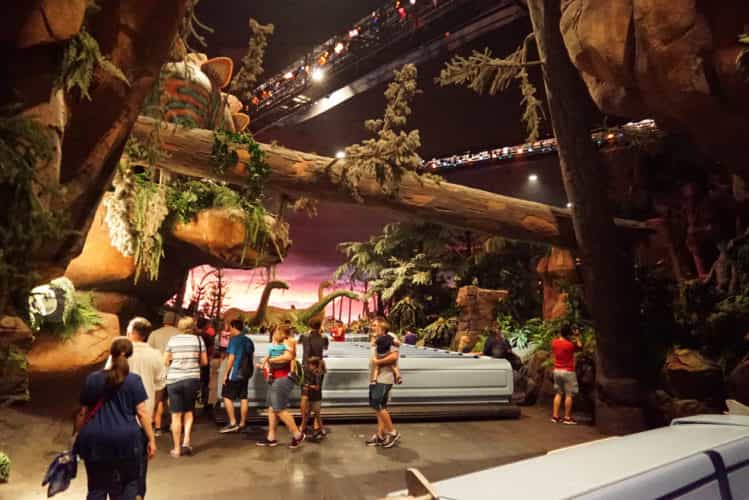 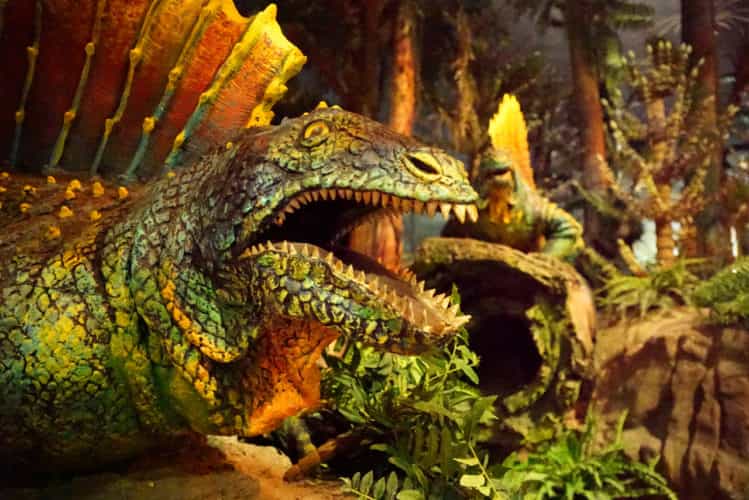 Movie Review: The pack is back in ‘The...

An appropriate finale. I enjoyed that experience as part of a backstage tour. I’ll miss this ride.

pretty cool, I wonder if the CMs did that on purpose!, Did anyone grab a few souvenirs, plants, dino claws etc?

I do believe it was on purpose and orchestrated by a WDI CM named Debbi. I spotted her and got to ask her a few questions before being kicked out!!

Wait was Ellen really talking to the audience?

Concerts announced for the 2018 Epcot Food...

A look at the second annual Car...