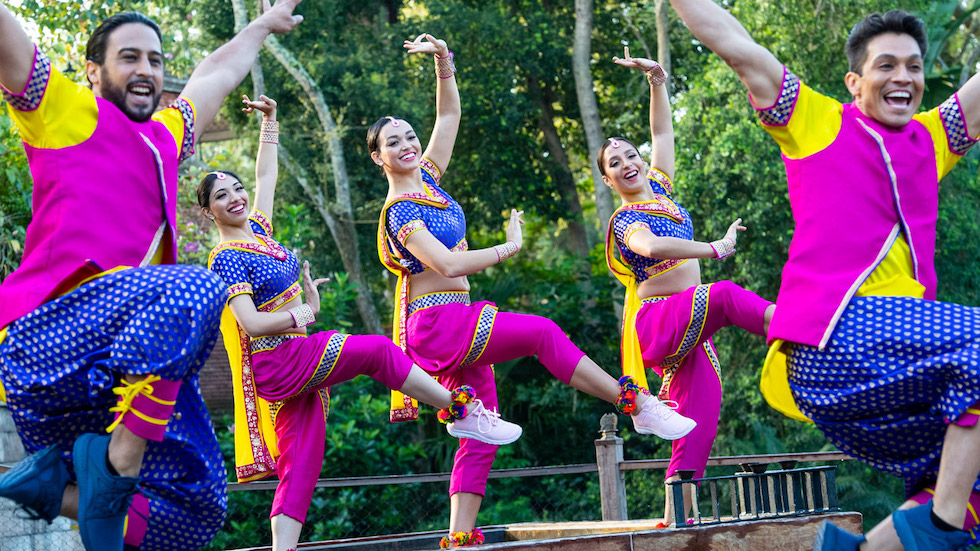 A brand-new Bollywood-inspired show is coming to Disney’s Animal Kingdom this weekend!

Bollywood Beats is a show that combines traditional Indian dance with the fun of Hindi film. The performers will have something for everyone to enjoy, from classical Indian rhythms for Kathak to the folk style of Bhangra, all the way to modern Bollywood dance. 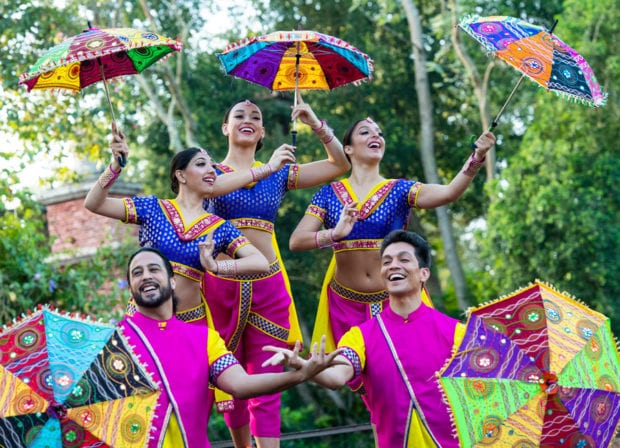 This new show will be performed several times daily at the stage across from the Anandapur Theater in Asia starting this Sunday, March 3. Stay tuned for a video of this performance that will be uploaded this weekend on our YouTube Channel.

To learn more about other entertainment offerings at Disney’s Animal Kingdom, visit DisneyWorld.com.