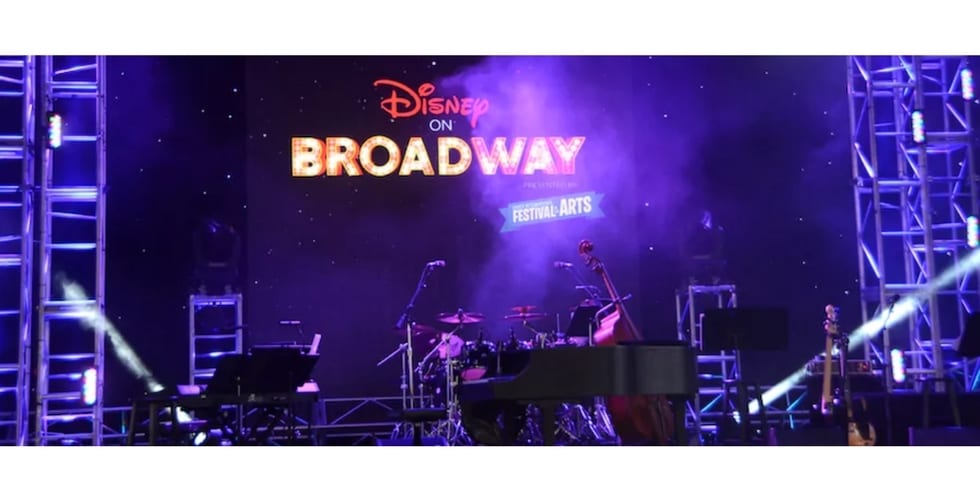 The lineup for the Disney on Broadway Concert Series has been announced for the 2018 Epcot International Festival of the Arts.

Celebrate the performing arts along with the visual and culinary wonders of the Epcot International Festival of the Arts in 2018, as the lineup for the Disney on Broadway Concert Series has been announced!

During the festival, guests can enjoy the Disney on Broadway Concert Series Fridays through Mondays at the America Gardens Theatre. Three shows will be held each evening, at 5:30, 6:45 and 8 p.m.

This year’s lineup of performers includes:

Disney on Broadway dining packages are now available to reserve for breakfast, lunch or dinner at an Epcot restaurant, and include priority seating at one of the concerts on the same day. To book your reservation, head to DisneyWorld.com, or call (407) WDW-DINE. You can also book on the My Disney Experience app.

For more information on the 2018 Epcot International Festival of the Arts, visit the festival website.