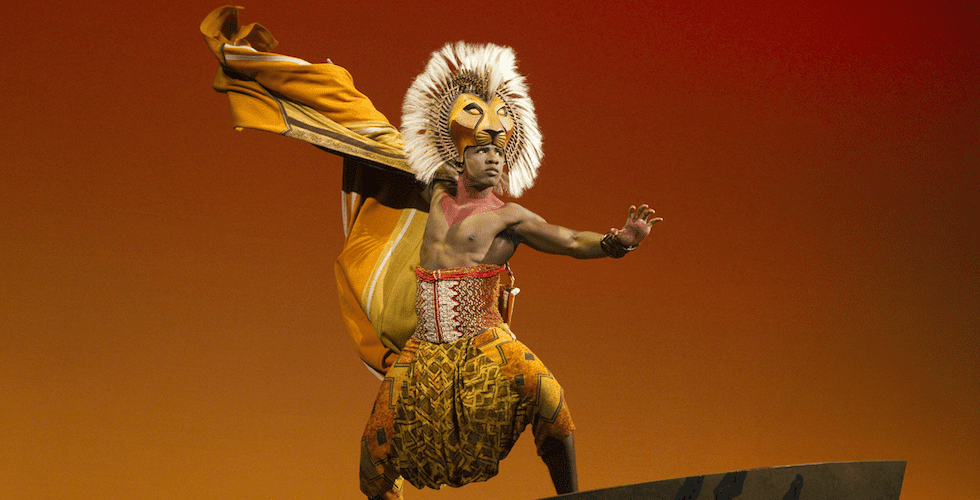 You can now purchase tickets to see Disney’s “The Lion King” at the Dr. Phillips Center for the Performing Arts.

You can now purchase tickets for Disney’s “The Lion King” at the Dr. Phillips Center for the Performing Arts.

Tickets went on sale on Friday, Dec. 8, and the show is coming to Orlando as part of its 2017-2018 Fairwinds Broadway in Orlando season. “The Lion King” will be performed in the Walt Disney Theater from Wednesday, Feb. 14 – Sunday, March 11, 2018.

Being its 20th year, “The Lion King” continues to be one of the most popular stage musicals in the world. Since it premiered on Broadway on Nov. 13, 1997, 24 global productions of the show have been watched by over 90 million people. Produced by Disney Theatrical Productions, “The Lion King” is the second show in history to generate five worldwide productions running 10 years or more.

Ticket start at $35.25, and can be purchased online, over the phone or by visiting the Dr. Phillips Center Box Office.

For more information on Disney’s “The Lion King,” and to purchase your ticket, visit drphillipscenter.org.