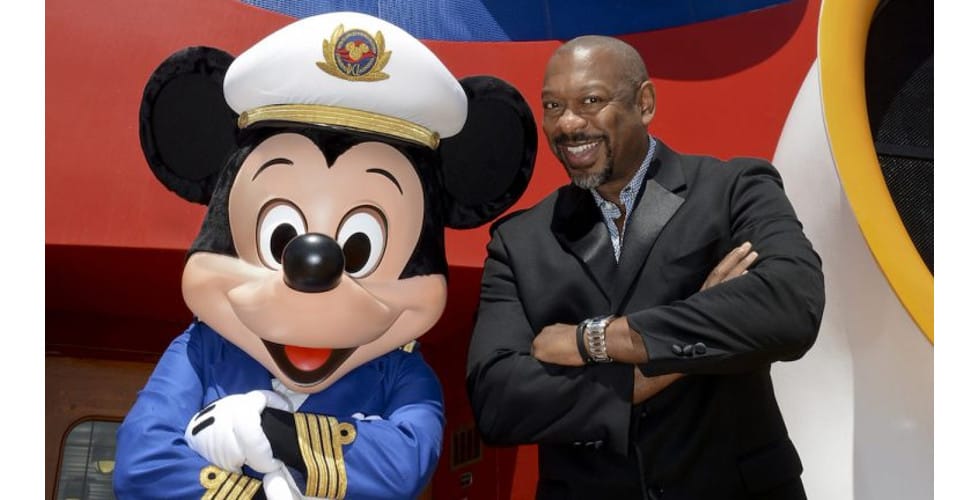 Alton Fitzgerald White and other Broadway stars are setting sail with Disney Cruise Line this year.

Veterans of the Great White Way will take to the high seas with Mickey and Friends for special “Stars Set Sail” shows on select 2018 Disney Cruise Line sailings.

The 2018 program features Alton Fitzgerald White, who starred in “The Lion King” for a record-breaking 4,308 performances as the longest-running Mufasa on Broadway, and Jonathan Freeman, who both voiced the evil vizier Jafar in the original animated film “Aladdin,” and reprises the role on in the current Broadway show. Other names on the roster include Steve Blanchard, the longest-running Beast in “Beauty and the Beast” on Broadway, and Kara Lindsay, star of the original cast of “Newsies” on Broadway and the “Newsies” film.

Every “Stars Set Sail” voyage features a performance by the headliner, and may also include meet-and-greets with the stars during exclusive Q&A sessions, plus adults-only shows in the evening and theater classes for teens and tweens. 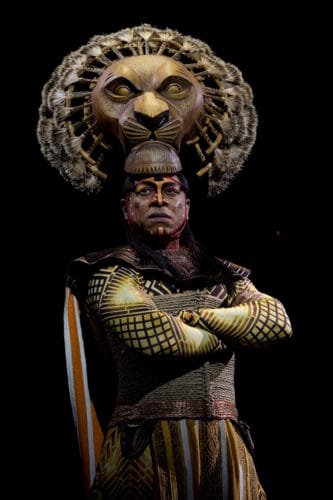 Here is the full schedule of Stars Set Sail performers: 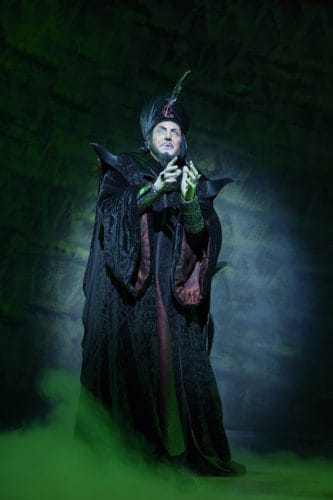 For more information about Disney Cruise Line or to book a vacation, visit disneycruise.com or or recommended travel partner MouseFanTravel.com, and watch these videos for more Disney musicals on the ocean: