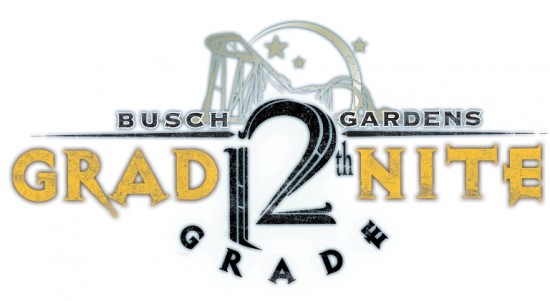 On April 27, Busch Gardens Tampa Bay will host its first annual 12th Grade Grad Nite. This event is for graduating high school seniors and will take place at night inside the theme park. Seniors can experience live entertainment, ride roller coasters in the dark, and participate in dance parties on the streets of Busch Gardens.

Roller coasters at Busch Gardens will remain open for the duration of the event. Seniors will have the chance to ride the following roller coasters in the dark: SheiKra, Kumba, Montu, Gwazi, and Cheetah Hunt.

Video: The Muppets receive a star on the Hollywood Walk of Fame

BTW, there is no such phrase as “First Annual”. “Inaugural” is the term to use.