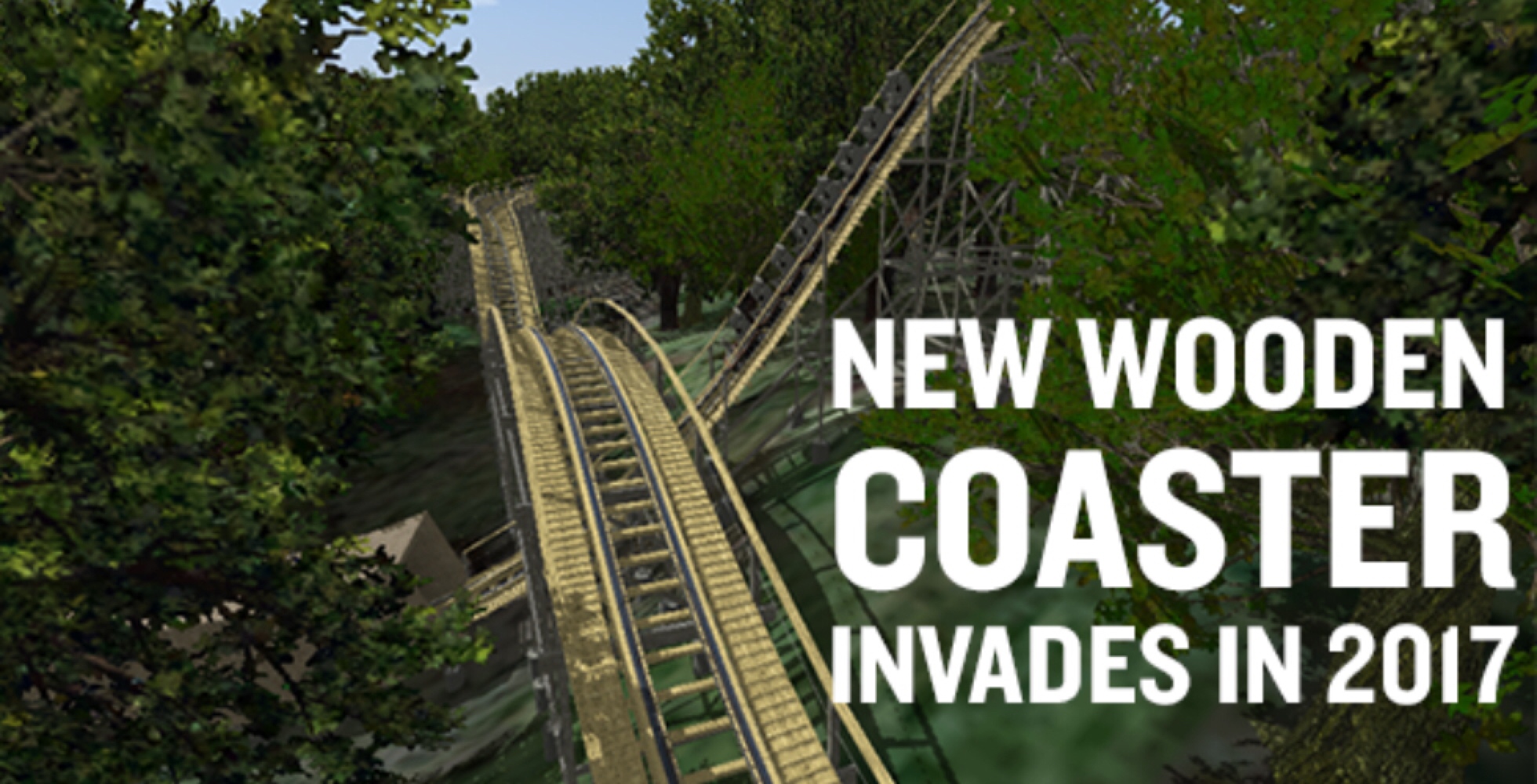 A Viking-inspired wooden coaster named InvadR is coming to Busch Gardens Williamsburg in 2017.