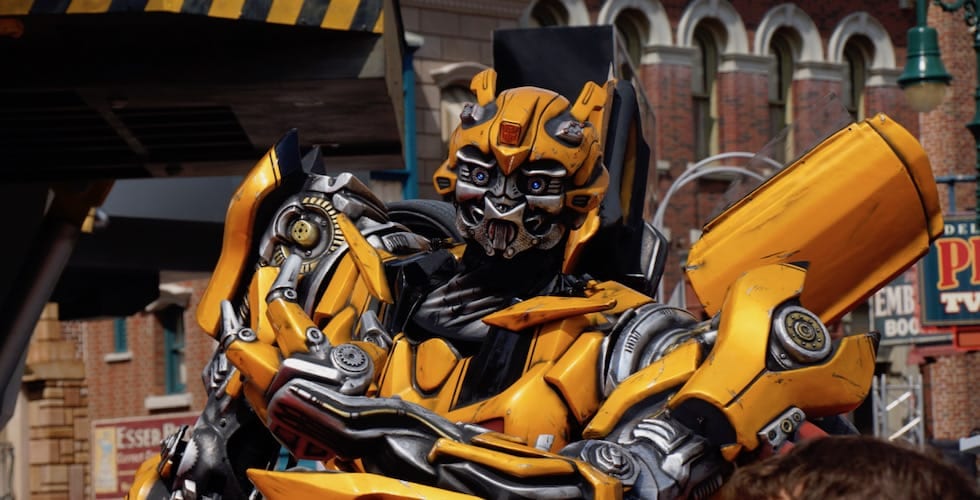 #JoinTheBuzz about “Bumblebee” during Buzz Weekend at Universal CityWalk.

Kicking off on Saturday, Oct. 13 from 12-4 p.m., Buzz Weekend will celebrate everyone’s favorite Transformer before his new movie comes out on Dec. 21. Jorge Lendeborg Jr., one of the film’s stars, will be there to get the party started!

Buzz Weekend will host plenty of family activities that are more than meets the eye, including:

In the new film, Bumblebee is on the run in 1987, and finds refuge in an old junkyard in a small California beach town. Charlie (Hailee Steinfeld) is on the brink of 18 and trying to find her place in the world when she discovers Bumblebee, battered and battle-worn. When Charlie revives him, she soon learns that this is no ordinary, yellow VW bug.

To learn more about Buzz Weekend and other Universal CityWalk offerings, visit UniversalStudiosHollywood.com.

Check out the trailer for “Bumblebee” below:

Comparing details in the original and Disney’s...