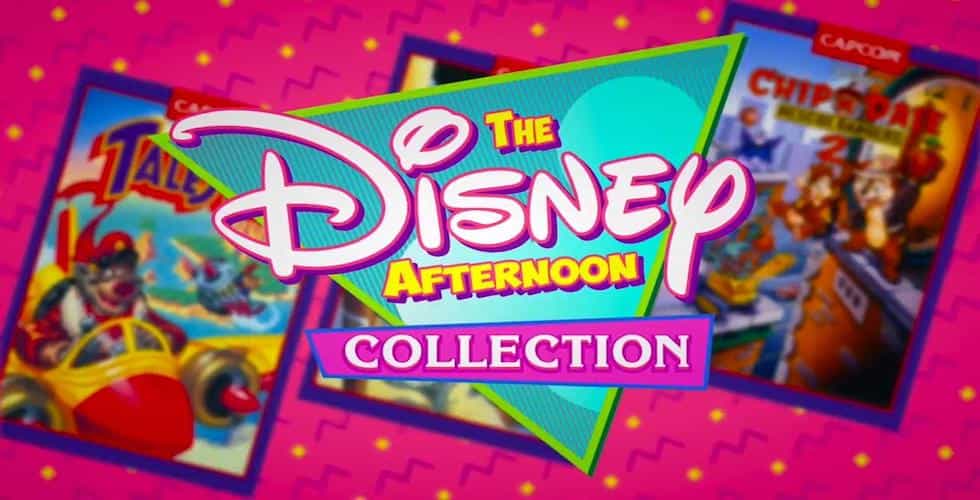 ’90s kids rejoice – Capcom has collected four of your favorite classic Disney cartoon games all in one bundle, called “The Disney Afternoon Collection.” The games are based upon some of Disney’s best afternoon cartoons from the 1990s, including the recently rebooted “DuckTales” and “Chip ’n Dale Rescue Rangers.”

The games will even include three new gaming features to make these nostalgic gaming experiences a bit more challenging and fun.

One new feature is called “Rewind,” where you can replay that moment to perfect that wrench throw or pogo jump you just couldn’t nail as a kid. You just hold down a button, time rewinds, and then you get a second chance as passing that level.

You can also play online and race against your friends in “Time Attack” mode to see who can complete levels in the games the fastest. However, the new “Rewind” feature can’t be used here, so practice beforehand!

The final new game feature is called “Boss Rush.” In this game mode, you can flex your gaming thumbs and test your skills against all of the bosses in the game bundle. Again, there’s no help from the “Rewind” feature here, so it isn’t a game mode for the faint of heart.

“The Disney Afternoon Collection” releases April 18 for PC, Xbox One and Playstation 4 for $19.99. Check out the announcement trailer video below:

Wild Florida launches first-ever Gator Week this May for guests

Disneyland park prepares for next phase of...