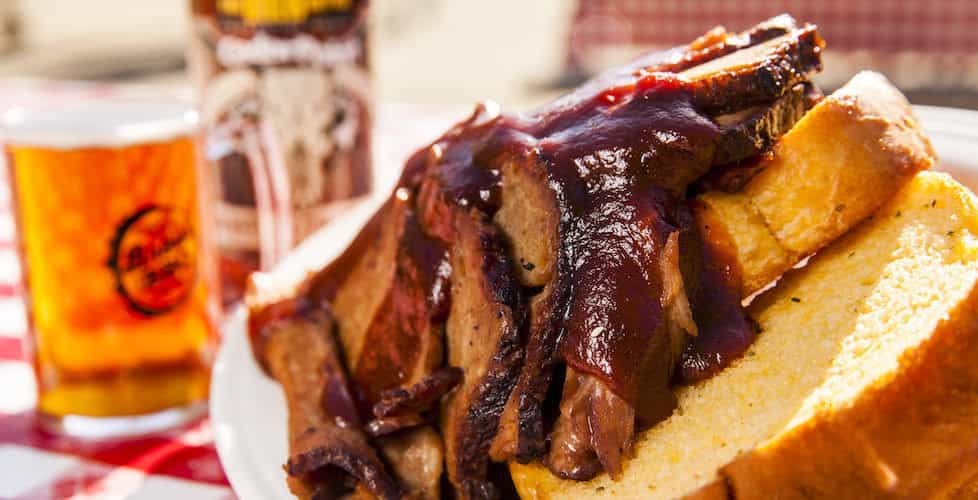 Cedar Point is holding its annual Brew and BBQ event this summer, which started on Friday, May 19. Showcasing delicious barbecue from five sections of the U.S., this festival also features craft beer from national and local breweries.

Hosted in FrontierTown, guests can enjoy menu items from “Taste of Carolina,” with chicken or pulled pork sliders with three Carolina sauces; “Kansas City BBQ,” which includes smokehouse ribs and the choice of BBQ sauce or a dry rub; “Texas BBQ,” with BBQ caritas nachos with pickled jalapeños and cheddar, or smoked sliced brisket on Texas Toast; and more. 2017’s festival also brings new desserts for guests to enjoy, like pecan tartlets and banana cream pie.

Barbecue is only half of what’s to offer during the festival, as it features over 100 craft, specialty and micro brews from more than 40 breweries. Some of these include Fat Heads, Great Lakes, New Belgium, as well as Cedar Point’s own custom brews from The Brew Kettle in Strongsville, Ohio, which include brews called “Shandy Shores,” “Iron Horse Porter,” “Slaughter House Red,” “Valravn,” “Rougabrew,” and “Frontier Trail Ale.”

On Saturday, May 20, guests were able to enjoy demonstrations from Chef Damaris Phillips from Food Network. With her take on Southern cuisine and her irresistible charm, Phillips beat out 11 other contestants to win the ninth season of “Food Network Star.” Phillips hosted three different cooking demonstrations as well as a Q&A and meet-and-greet. To wrap up her visit, five guests were able to submit their barbecue recipes and cook them up live on stage, and have Phillips, as well as a panel of judges sample them.

Music is also a prominent feature of Brew and BBQ, with local and live entertainment performing throughout the event at the Gossip Gulch stage. These performances also include Cedar Point’s own Bluegrass Jambouree, which melds the traditional melodies of Bluegrass with a modern sound.

Brew and BBQ runs weekends from May 19 through June 11, and also includes Monday, May 29, from 2 p.m. until park close. Tickets to the event include 15 samples that can be used to try both the beer and barbecue offerings.

Park admission to Cedar Point is required to enter the festival. Guests can purchase special admission tickets online or at the park. To purchase tickets and learn more about Brew and BBQ, visit cedarpoint.com/bbq.

Top Thrill Dragster “as you know it” has...