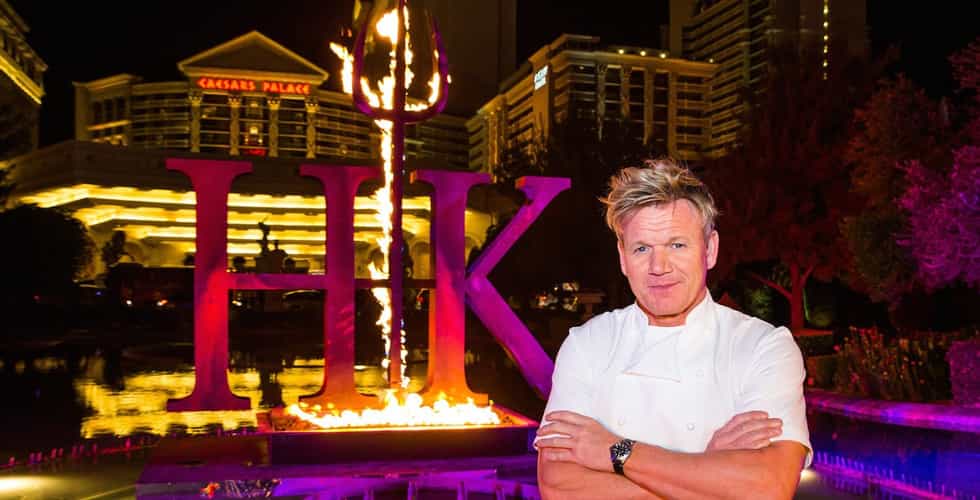 Gordon Ramsay’s Hell’s Kitchen TV show will come to life this winter in Las Vegas, as the chef announced this week that the first-ever Gordon Ramsay Hell’s Kitchen-themed restaurant will open in Caesars Palace on the Las Vegas Strip late this year.

“Fans of the show have been asking us to bring a Hell’s Kitchen restaurant to life since day one, so I’m thrilled to finally be doing it here at Caesars Palace,” Ramsay said in the announcement. “A key element of the show’s success has always been the diners’ experience, so we are excited for guests in Las Vegas to feel like they too are part of the show, flames and all.”

Details on the restaurant are currently vague, but the Hell’s Kitchen television show is famous for scenes where Ramsay loudly berates cooking contestants in full view of diners. 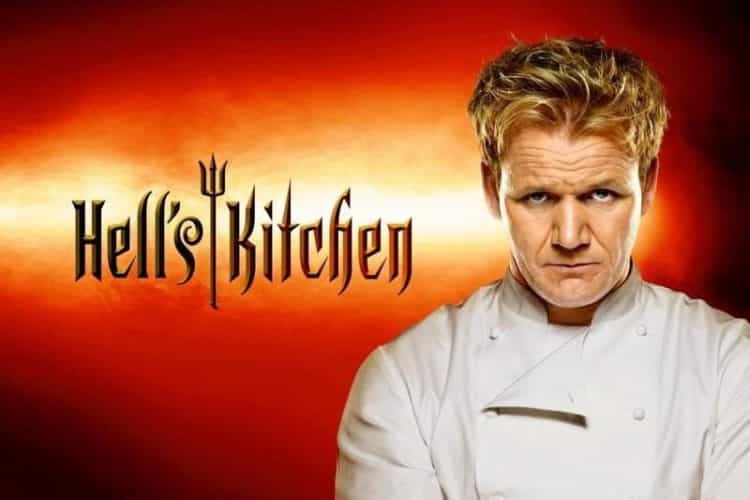 Caesars Palace says the space will be designed by Jeffrey Beers International and will be “an experiential and immersive destination restaurant” where “guests will feel transported to the studio set, as if they are participating in the globally popular television show…The dynamic and bustling kitchen will be the centerpiece of this unique eatery to be enjoyed and appreciated from every seat in the house.”

For more cooking fun with fewer four-letter words, check out our classic video on how to make Epcot’s famous Canadian cheese soup: