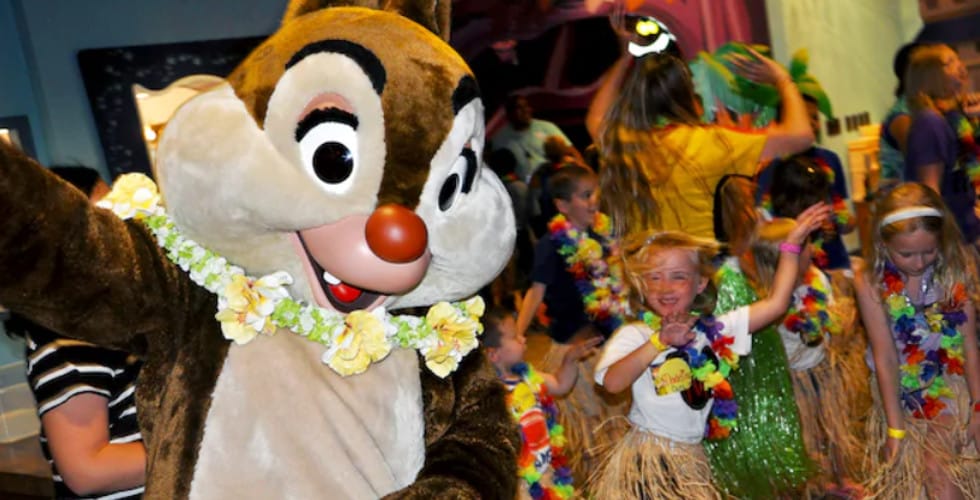 Lilo’s Playhouse and the other Walt Disney World resort Children’s Activity Centers are shutting down after July 31.

Children seeking a few hours escape from their parents (and vice versa) will soon have fewer options during their Walt Disney World vacation, because Disney’s three resort hotel Children’s Activity Centers will permanently close after July 31, 2018. 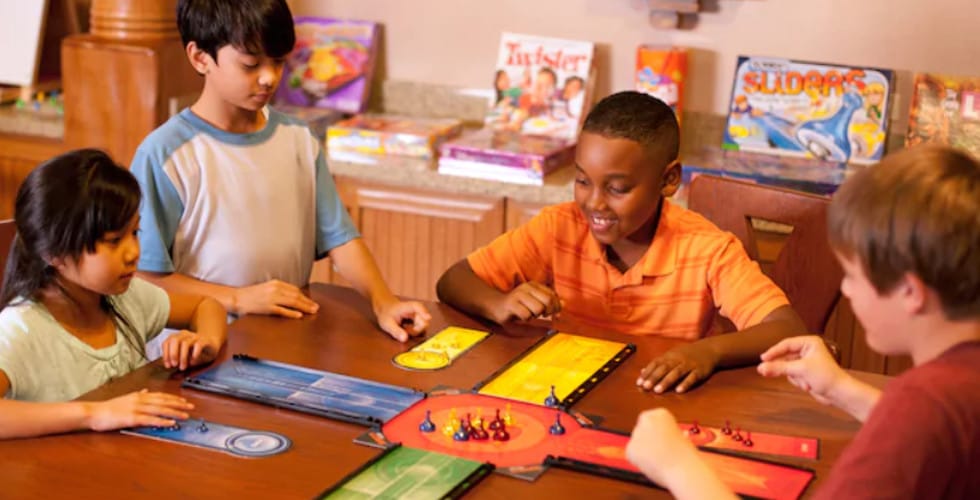 Citing declining attendance at the extra-cost childcare facilities, Disney has set July 31 as their final day of operation, as the resort reevaluates its babysitting services. All current Children’s Activity Center reservations will be accommodated through July 31, after which the centers will be closed.

The paid Kid’s Night Out in-room babysitting service will still be available (starting at $18 per hour for 1 child). In addition, the Walt Disney World Dolphin hotel (which is not owned and operated by Disney) says it currently has no plans to discontinue its Camp Dolphin children’s activity center.

‘The Circle of Life: An Environmental Fable’ closing at Epcot’s The Land pavilion