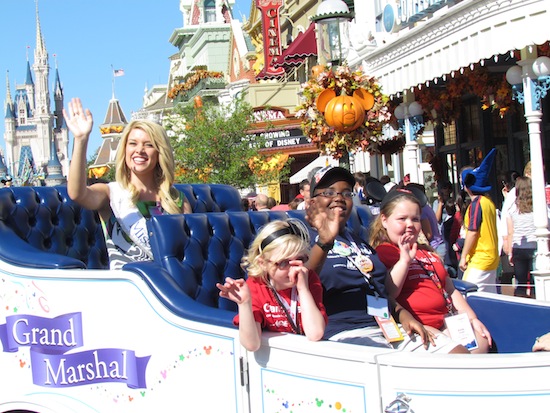 Each U.S. state wass represented by at least one of the 54 Champions, who themselves have undergone treatment for various medical challenges. The children were given the chance to not only enjoy the Disney parks, but to be recognized with a special “Celebrate a Dream Come True” parade. Three Champions were selected to sit alongside Miss America Teresa Scanlan as Grand Marshals.

Meet the Champions Party and Medal Ceremony – Each of the Champions were recognized for meeting medical challenges with courage. Country singer Mark Wills and comedian Bill Engvall entertained the audience during this event. 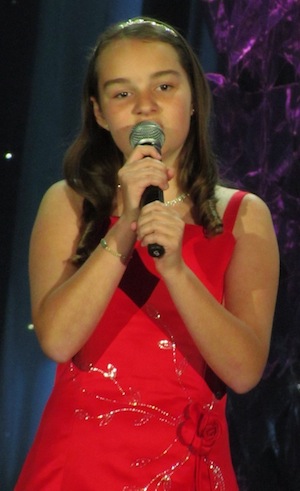 Children’s Miracle Awards – Meredith Vieira was the emcee for a black-tie dinner that recognized hospitals, caregivers and sponsors. Singer David Archuleta delivered two stirring performances, Dream Sky High and Lean on Me (video below). Children’s Hospital patient Eileen Garrido sang and Miss America Teresa Scanlan delivered a piano number. Olympic champion Mary Lou Retton was one of those recognized, receiving the Merlin Olsen Legacy of Miracles Award for her 20 years of active involvement with Children’s Miracle Hospitals. The award was presented to her by Children’s Miracle Network co-founder John Schneider.

The Children’s Miracle Network was founded in 1983 by Marie Osmond and her family, John Scheider, Mick Shannon and Joe Lake to raise funds for children’s hospitals. Money raised stays in the community where it was donated.

For more information on the Children’s Miracle Network, visit cmn.org. 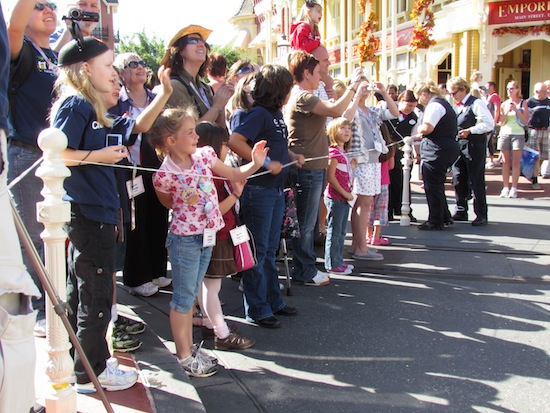 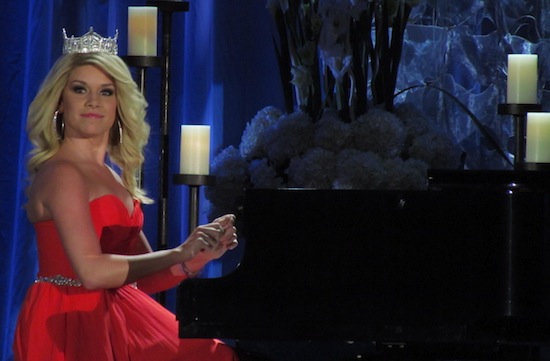 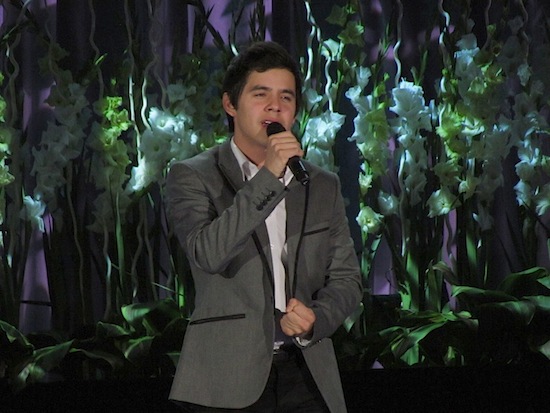 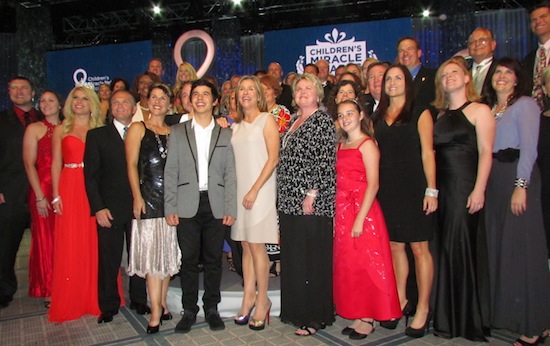 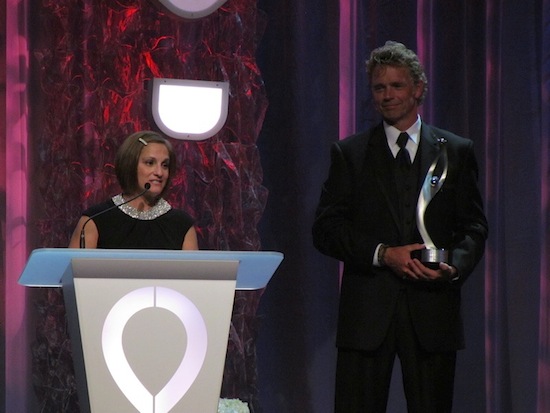 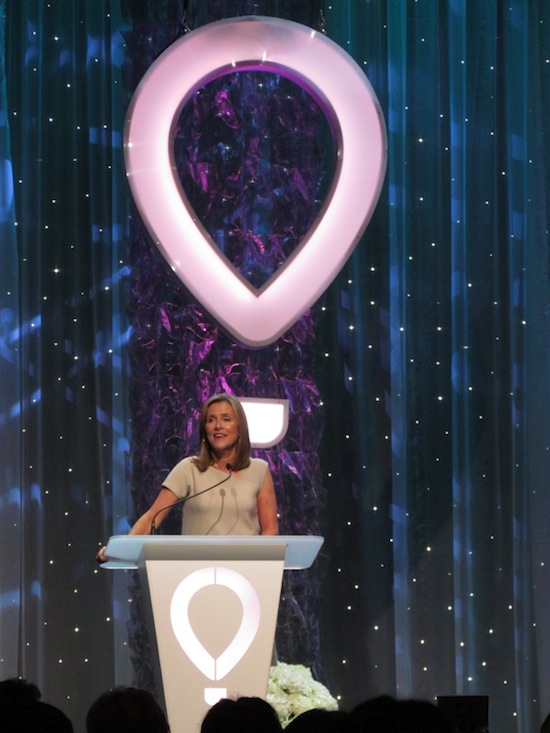 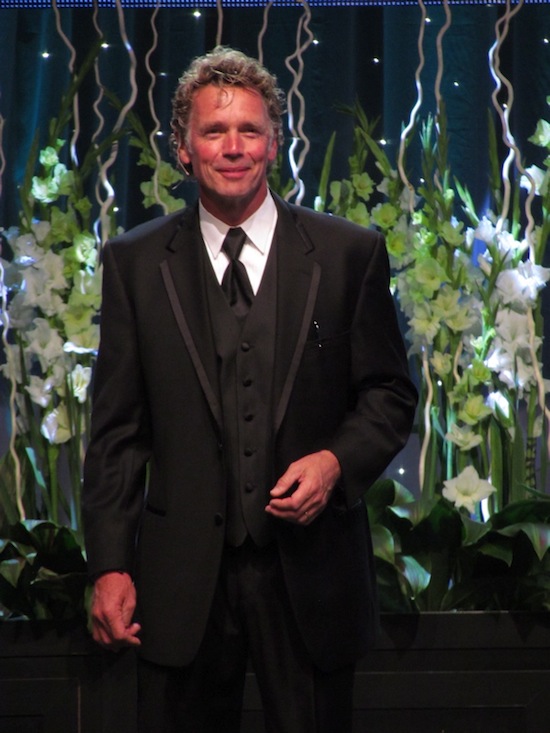 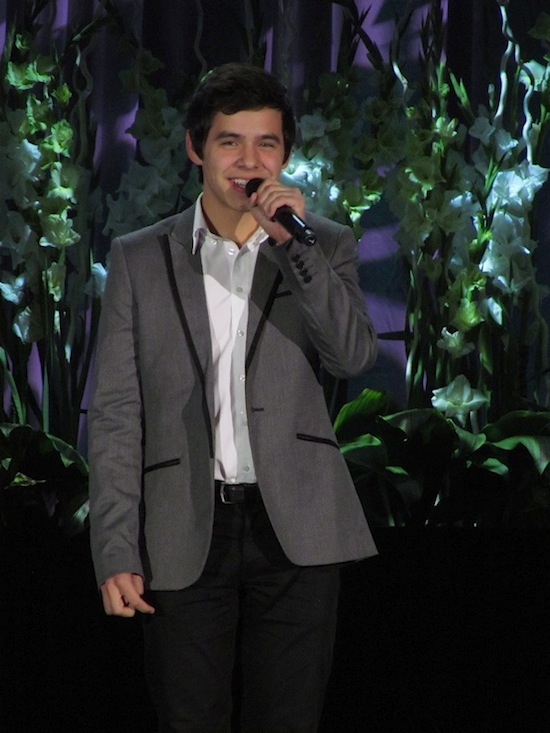 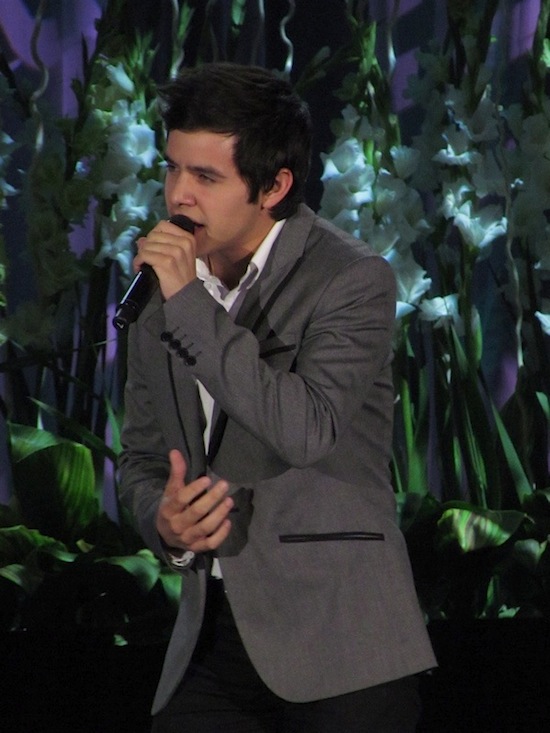 Comparing details in the original and Disney’s Hollywood Chinese Theater

David is sounding and looking mighty fine! Looking forward to December for his My Kind of Christmas Tour to begin!

oops…I wanted to say that it was so cool to see David and these other stars show their support for Children’s Miracle Network champion kids. This is the sort of charity I’ve seen David give his time and support to. With him, it’s about the kids. I dig that.