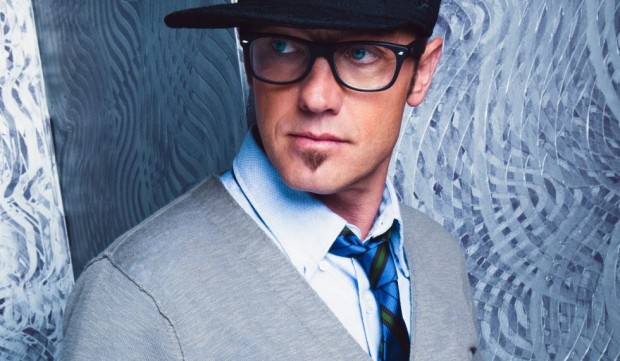 Some of the biggest names in Christian music will be performing Sept. 5 and 6 during both Night of Joy at the Magic Kingdom and Rock the Universe at Universal Orlando.

Single-night tickets are $59 plus tax in advance and $69 plus tax on the days of the show. To purchase tickets, or for more information about the event and the benefits of coming as a group, check out NightofJoy.com or call 407-W-DISNEY.