In October 2018, 6-year-old Layla Lester spotted a beautiful bride in Akron Falls Park in Akron, N.Y. and mistook her for Cinderella. Little did she know that from that moment, so much magic was coming her way. 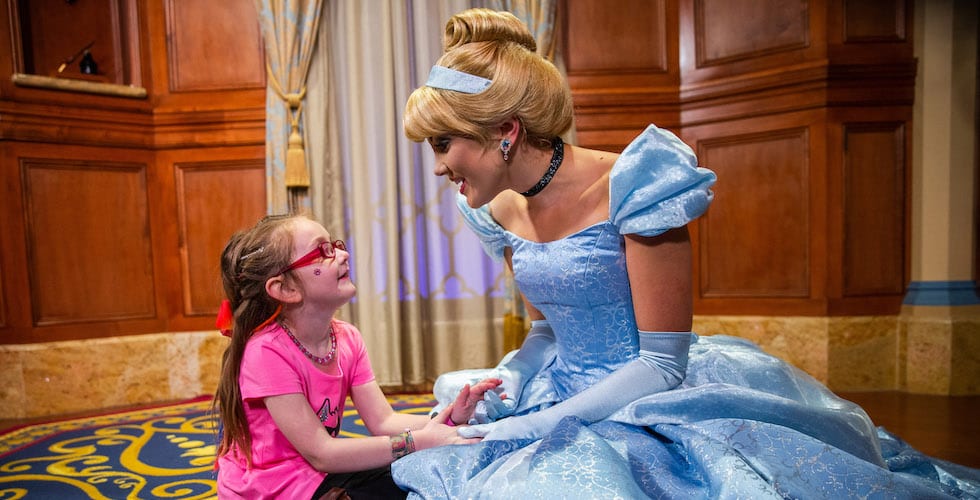 When Layla went over to say hi to the princess, the bride played along and was true royalty to the young girl for a moment. The bride’s photographer captured the entire experience, and the story went viral on social media.

Soon after, a GoFundMe campaign was created to help Layla and her family travel to Walt Disney World to meet the real Cinderella. 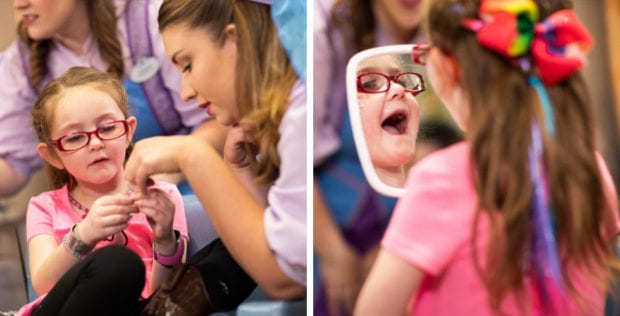 On Tuesday, Nov. 27, Layla made it to Walt Disney World, where she visited the Bibbidi Bobbidi Boutique at Magic Kingdom to transform into a princess herself. 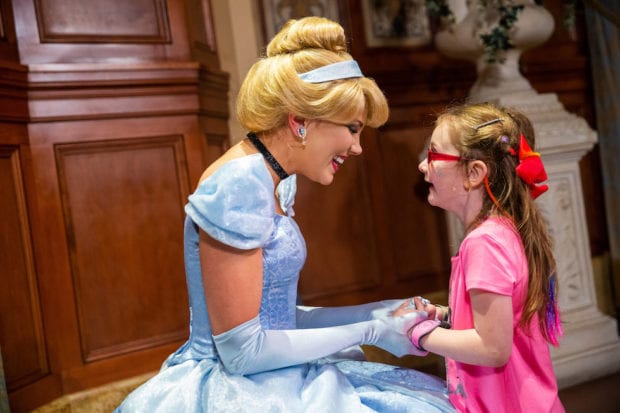 She then went to Princess Fairytale Hall for a special meeting with her favorite princess, Cinderella.

Check out the video of Layla’s magical experience below:

‘Earth to Ned’ returns to Disney+ with...