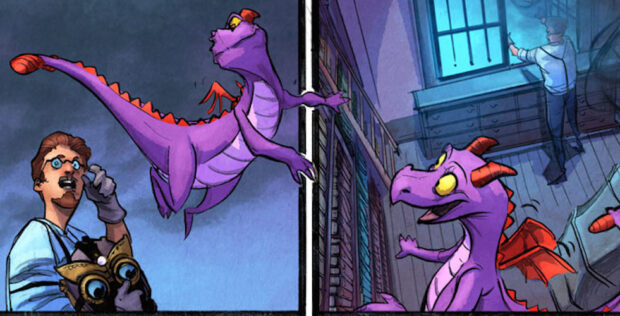 An all-new five-issue series entitled “Figment” will deliver a steampunk fantasy adventure that reveals the never-before-told origin of the inventor known as Dreamfinder and his inquisitive dragon companion, Figment. 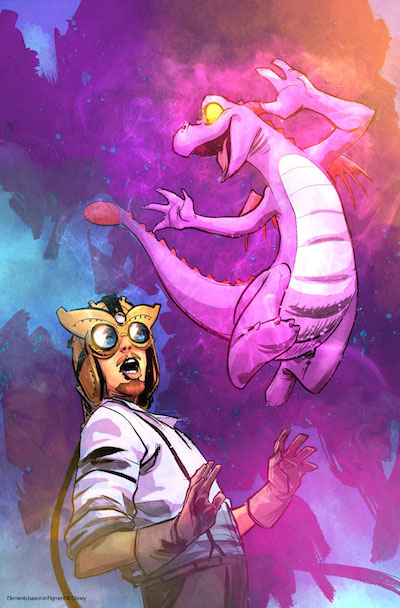 In their second title after Seekers of the Weird, Disney Kingdoms (a partnership between Marvel Comics and Walt Disney Imagineering’s designers, producers and creative directors) will offer new tales and details about everyone’s favorite purple Disney dragon, Figment, and his friend Dreamfinder.

A mainstay of Epcot, Figment and the enigmatic inventor Dreamfinder captivated visitors of Epcot’s Journey Into Imagination attraction in the ’80s and ’90s. Marvel and Disney Kingdoms will reveal the origin of two of its most famous characters.

“Expanding the story of Figment has been intimidating, but I’m genuinely enjoying it,” says writer Jim Zub in an interview with Marvel.com. “I want to do right by Disney fans and new readers alike, creating an entertaining story and that comes from working with engaging characters. Digging a bit deeper into Figment and Dreamfinder has been a fun challenge. In so many ways this story really is a ‘Journey Into Imagination’, in both word and deed.”

“After years of requests from Figment fans for new content starring their favorite purple dragon, the Imagineers suggested we expand upon the story told in the Journey Into Imagination attraction,” explained editor Bill Rosemann. “Aiming to surprise them with an adventure they thought they’d never experience, we’re traveling through the mists of time – and from Victorian-era London to the Nightmare nation and revealing how one intrepid inventor became the hero known as Dreamfinder … and also created his famous friend.” 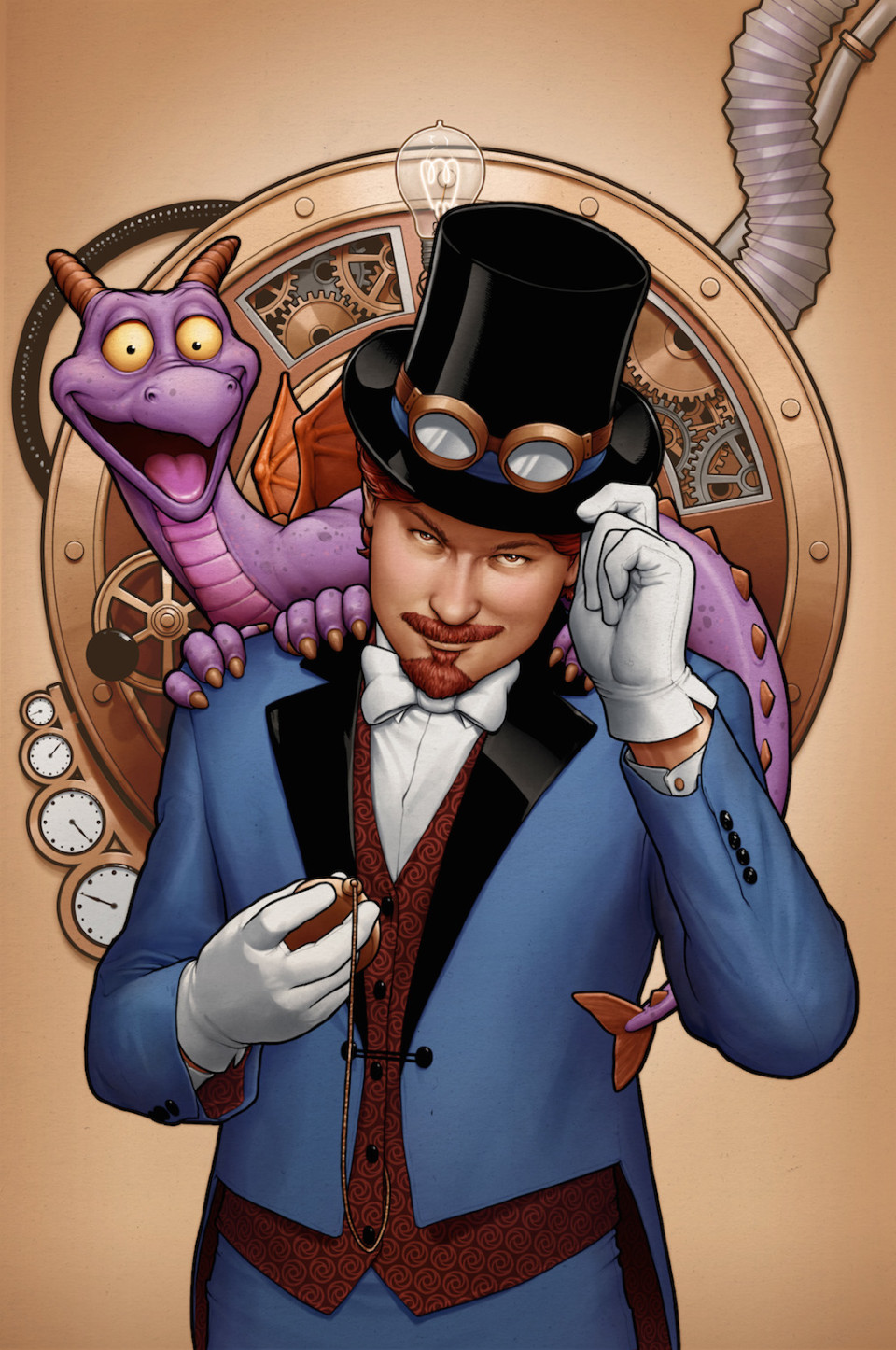 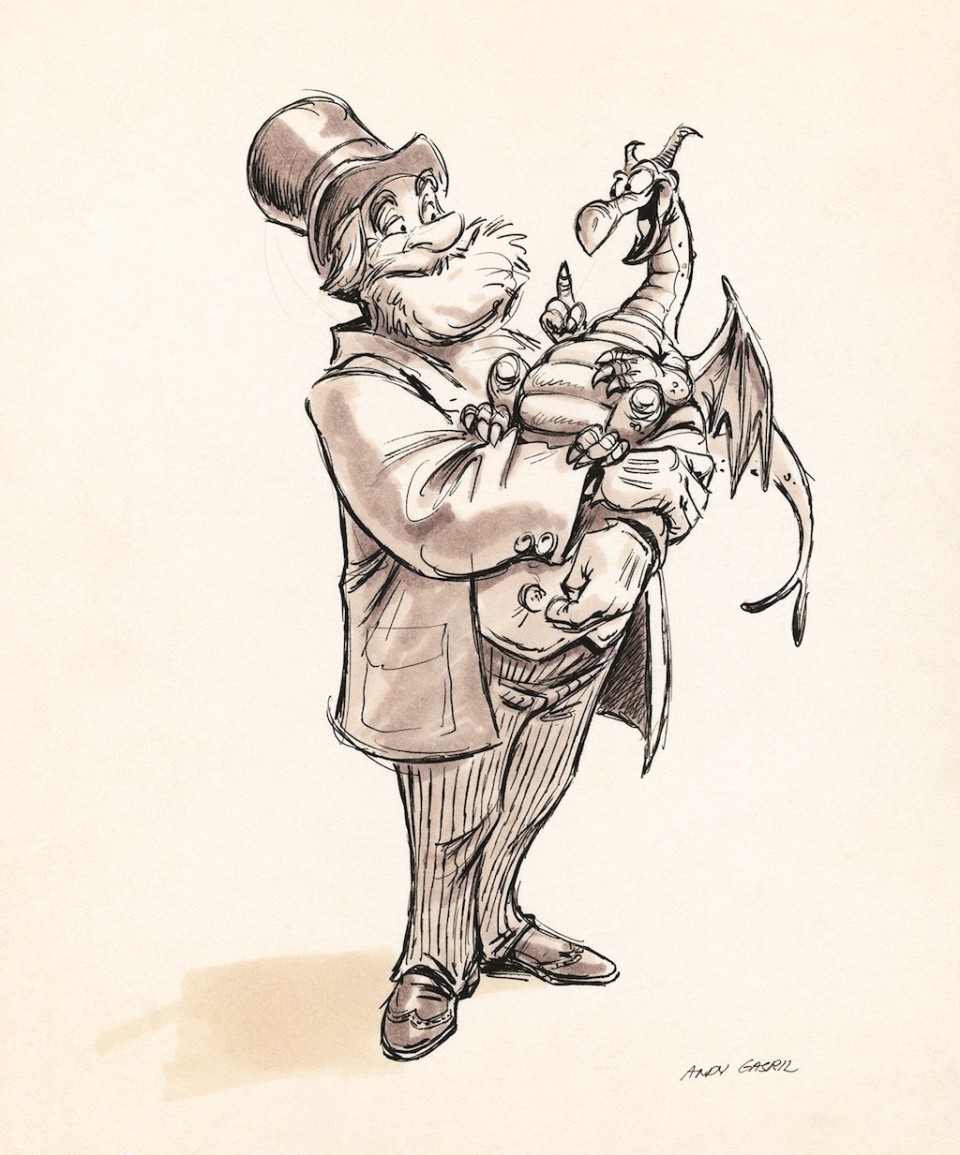 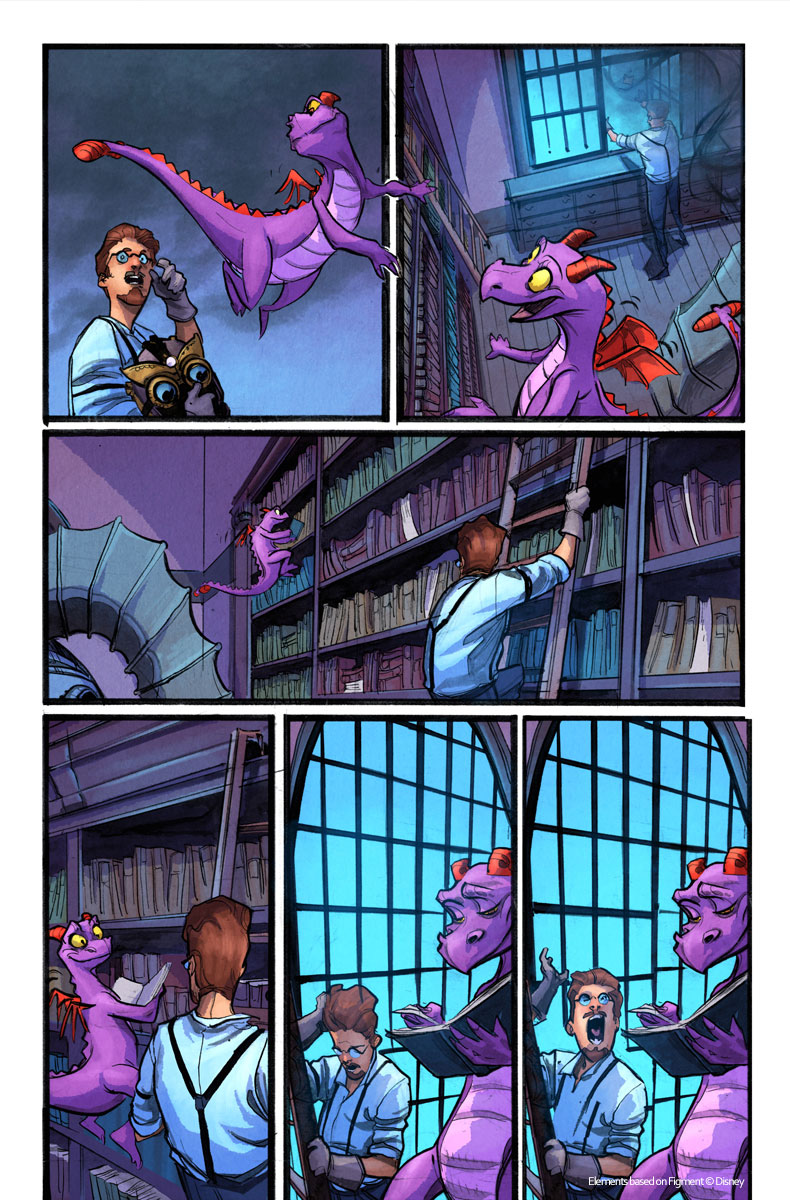 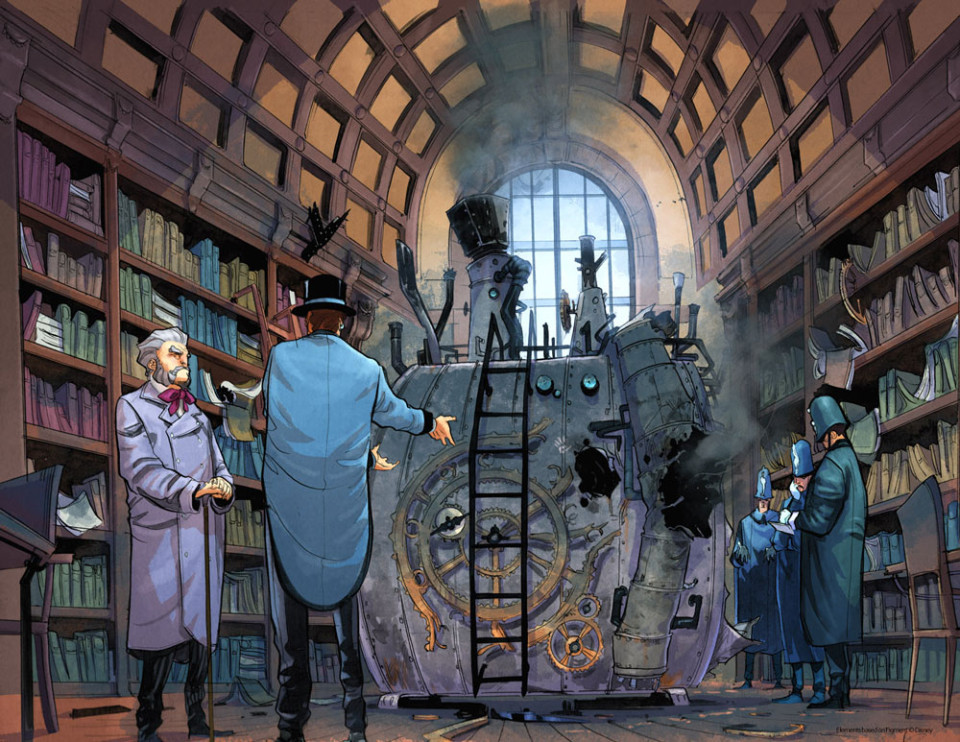 This looks cool. Sure wish they never messed with Journey into Imagination. Was such a loved ride. not it is just meh. some place to go to get out of the heat. Never a line now.
So miss image works too. Spent hours in there whenever in Epcot. Wonder why they thought it needed to be changed ? Would love to see if re vamped again this time with the song and more figment maybe could coincide with the new book!!

Can’t wait to read this cover to cover!!!! Figment & Dreamfinder have always been favorites! I ordered 2 copies, one to read (and re-read & one to save).

I love that there is zero mention of the artist. Classic :/

Top 5 Countries in World Showcase at...