Give Kids the World announces ‘Coasting for Kids’ fundraiser for 2019

Give Kids the World Village, the Central Florida-based nonprofit that grants wishes for critically ill children and their families, is teaming up with 16 of the U.S.’s theme and amusement parks for their “Coasting for Kids” nationwide event. 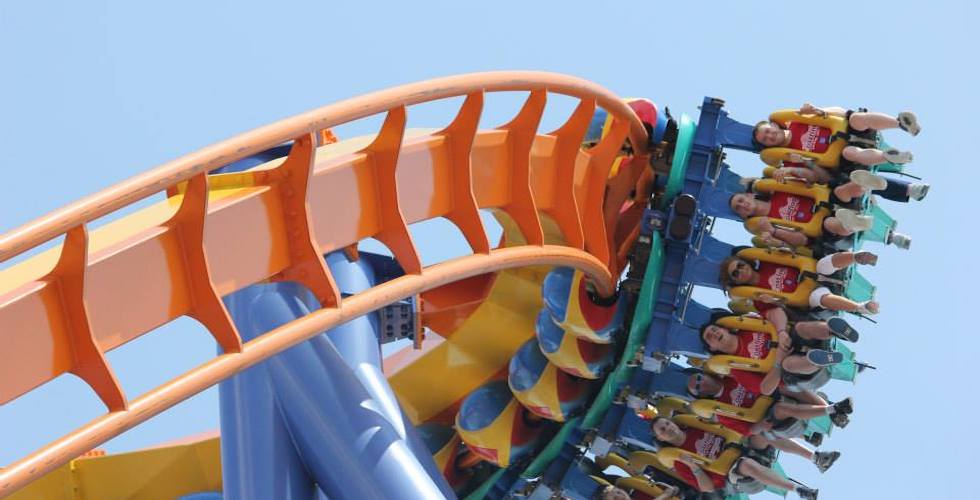 Give Kids the World Village is teaming up with theme parks around the country for a nationwide fundraiser!

Participants in this event who raise or donate at least $100 to support Give Kids the World will receive special Coasting for Kids passes, which give them access to exclusive perks at the park they choose to visit. All money raised by participants will help the nonprofit provide free weeklong vacations to critically ill children and their families. 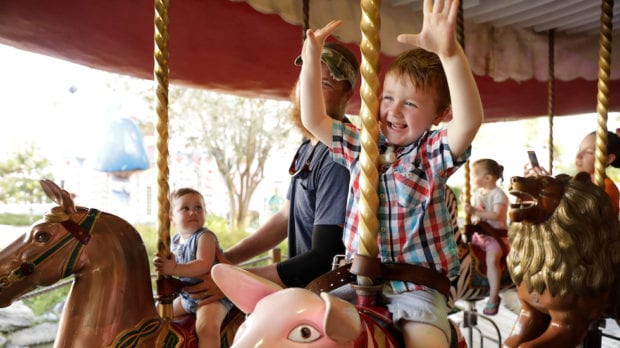 During this 2019 event, each participating theme park will offer a special Coasting for Kids day. On this day, park guests who have raised at least $100 will receive the Coasting for Kids pass that earns them an event T-shirt and exclusive ride times.

Coasting for Kids will kick off this month at Busch Gardens Williamsburg, and will continue at parks across the country throughout 2019. Check out the full list of participating theme and amusement parks below:

Uniqlo to open new location at The Florida Mall this fall