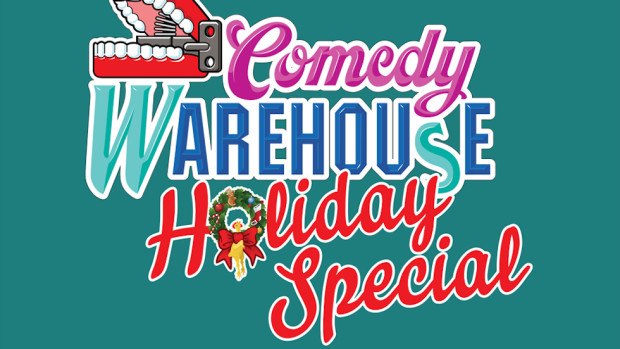 Returning to Disney’s Hollywood Studios for their fifth year, The Comedy Warehouse Holiday Special will be sharing yuletide cheer and laughs with guests.

The family-friendly improvisational comedy show returns to the Premiere Theater, where seasoned performers take suggestions from the audience to invent festive poems, scenarios, songs and stories. Each show is different, with a new audience and new scenarios to bring laughter to guests of all ages.

Comedy Warehouse was an entertainment venue located at the former Pleasure Island area of Downtown Disney. It closed in 2008 along with many of the old clubs located there.

See our video below for a look at the show: