‘From Coraline to Kubo: A Magical LAIKA Experience’ returns to Universal Studios Hollywood for a limited time 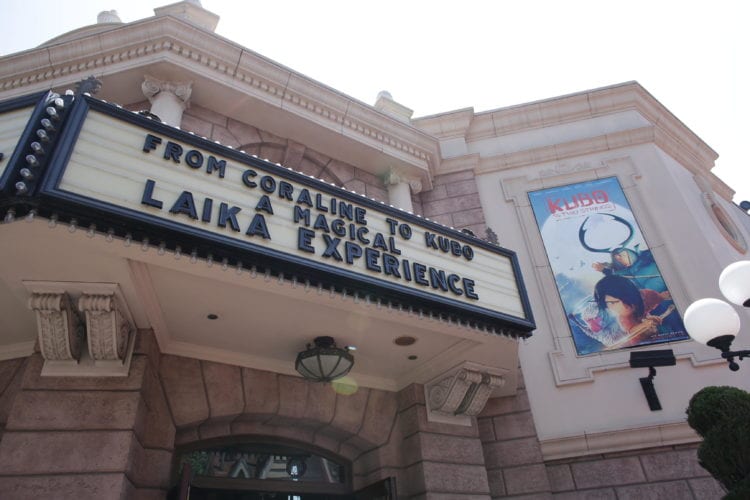 ‘From Coraline to Kubo: A Magical LAIKA Experience’ is back for a holiday encore at Universal Studios Hollywood.

Fans of Travis Knight’s stop-motion movies will want to pay a visit to Universal Studios Hollywood between December 21 and January 15, because the popular From Coraline to Kubo: A Magical LAIKA Experience exhibit is returning for a limited holiday engagement.

The exhibition of LAIKA artifacts, which previously appeared at USH over the summer, will take place within the theme park’s Globe Theatre and is included in the price of admission.

The innovative, interactive Experience offers an up-close look at the artistry and imagination behind LAIKA’s groundbreaking 10-year filmmaking history, which includes the Academy Award-nominated films Coraline (2009), ParaNorman (2012) and The Boxtrolls (2014), as well as this year’s acclaimed Kubo and the Two Strings, recently named Best Animated Feature of 2016 by the National Board of Review, Washington DC Area Film Critics Association and Atlanta Film Critics Society and nominated for ten Annie Awards (including Best Animated Feature). 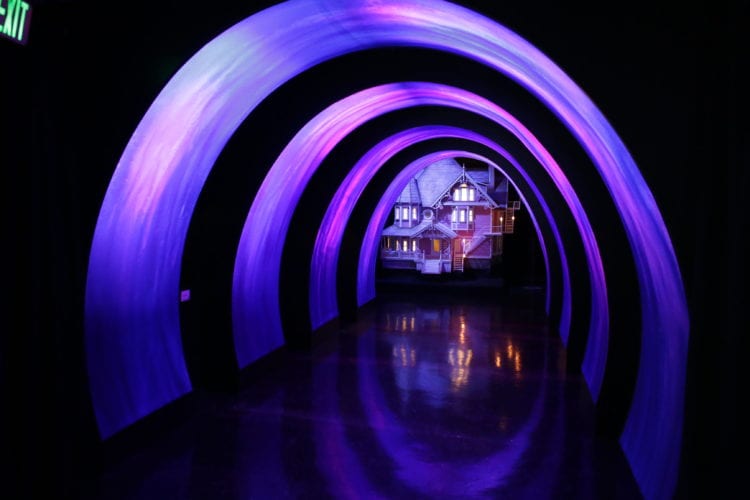 From Coraline to Kubo: A Magical LAIKA Experience showcases the evolution of LAIKA’s unique blend of handcrafted stop-motion animation and visual effects magic that will once again come to life in four imaginatively themed rooms. The extensive display of original sets, puppets and props will immerse guests in their singular, fantastical worlds. 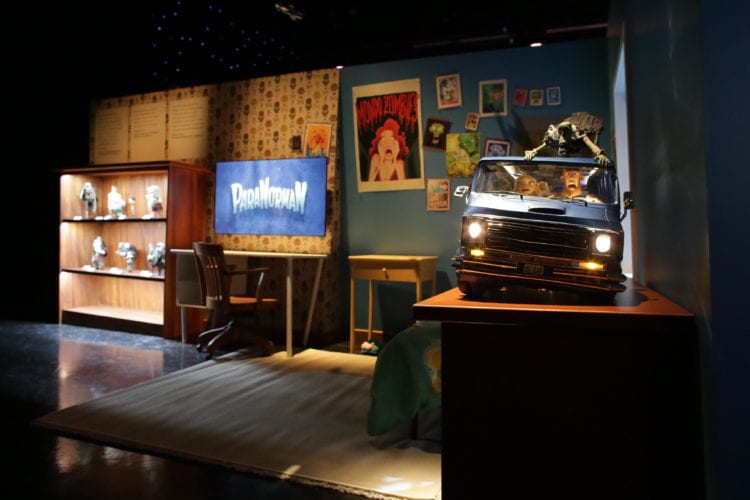 “We’re thrilled to be able to return to Universal Studios Hollywood after our successful summer debut of the LAIKA Experience,” said Travis Knight, LAIKA’s President & CEO who recently made his directorial debut with Kubo and the Two Strings. “There’s nothing like experiencing the LAIKA wonderland up close and personal. We’ve likened it to Santa’s Workshop with a much weirder bunch of elves. Not everyone can come to our studio just outside Portland, so we’re once again taking that experience to our fans so they can become immersed in our creative process and witness how the artists bring the films to life.” 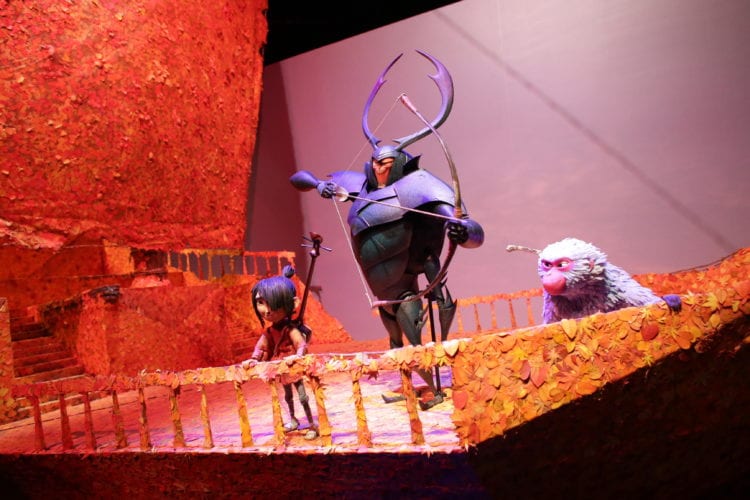 “The LAIKA Experience was a phenomenal success for our guests this past summer and we are excited to welcome its return to our theme park,” said Xiomara Wiley, Executive Vice President, Marketing & Sales, Universal Studios Hollywood. “Partnering with Focus Features and LAIKA on this exhibit is a perfect example of how we entertain our guests with exclusive behind-the-scenes movie magic.”

For more LAIKA fun at Universal’s theme parks, check out this recent Kubo and the Two Strings meet and greet at Universal Studios Florida:

Monster Jam coming to Orlando and Tampa in January 2017

Rock, ride, and rejoice at Rock the...