Monster Jam coming to Orlando and Tampa in January 2017 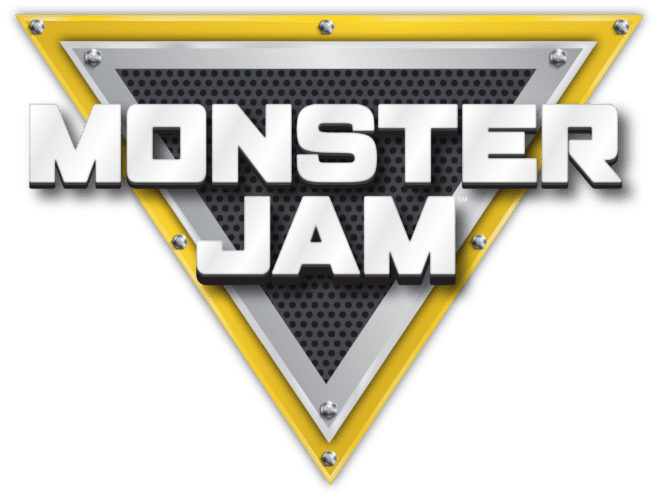 Monster Jam roars into Tampa and Orlando in January 2017, and tickets are on sale now.

Tickets to Monster Jam, the adrenaline-charged motorsports experience coming to Orlando and Tampa in January 2017, are now on sale starting at $15. 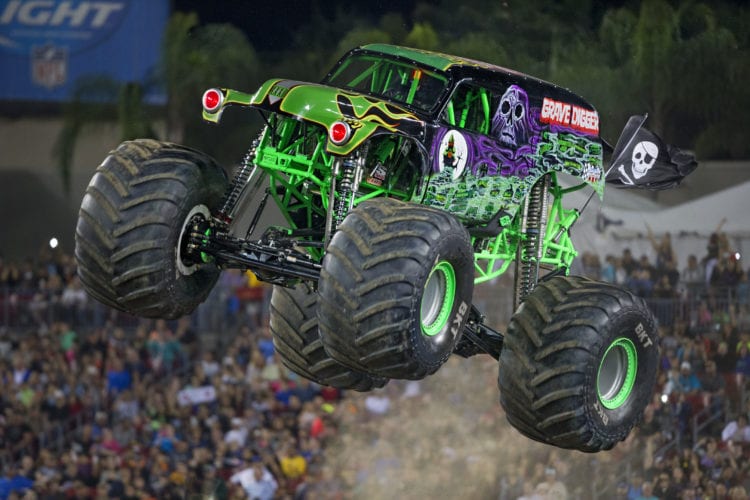 Approximately 12 feet tall and about 12 feet wide, Monster Jam trucks are custom-designed machines that sit atop 66-inch-tall tires and weigh a minimum of 10,000 pounds. Built for short, high-powered bursts of speed, Monster Jam trucks generate 1,500 to 2,000 horsepower and are capable of speeds of up to 100 miles per hour. Monster Jam trucks can fly up to125 to 130 feet (a distance greater than 14 cars side by side) and up to 35 feet in the air.

The Party in the Pits from 2:30 to 5:30 p.m. gives fans the opportunity to get up close and personal to the Monster Jam trucks and drivers. Pit Passes are available for $10.00 in advance, online at www.ticketmaster.com, or charge by phone at 800-745-3000. Same day event ticket and pit pass required for entry to pit party.

Tickets to Monster Jam are now on sale at ticketmaster.com. All seats reserved. Subject to facility fee, plus convenience and handling charges. For more information on Monster Jam, visit MonsterJam.com, and watch this 2014 episode of Attractions The Show for a look at a past Monster Jam event:

‘From Coraline to Kubo: A Magical LAIKA Experience’ returns to Universal Studios Hollywood for a limited time