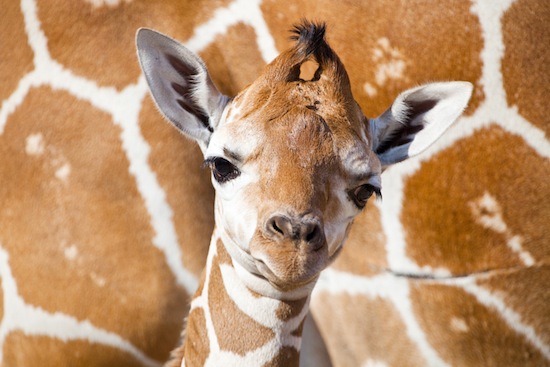 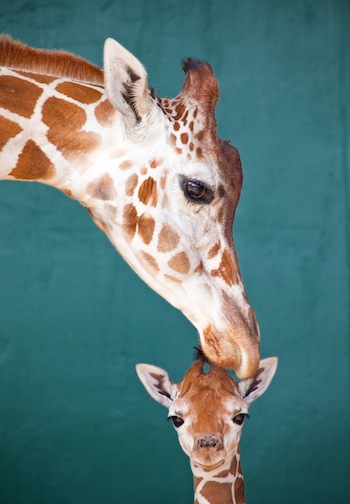 This new addition brings the park’s reticulated giraffe population to 19. Exactly one month to the day before this most recent birth, another female in the herd, Tesa, gave birth to Jafari’s first calf, which was also female.

The new mother and baby are currently in an area out of guest view so they can be closely monitored by zoo staff to ensure the baby is nursing and growing properly. The duo will join the other animals on the Serengeti Plain in about three months.

A reticulated giraffe’s gestation period is approximately 15 months, and the new baby will nurse for about one year. This birth is part of a successful long-term breeding program at Busch Gardens. The term “reticulated” refers to the giraffe’s net-like pattern of spots.

You can view these amazing animals from the Serengeti Express, the Skyride or on a Serengeti Safari, an open-truck tour during which you can hand-feed reticulated giraffes and get up-close with the other animals on the plain. 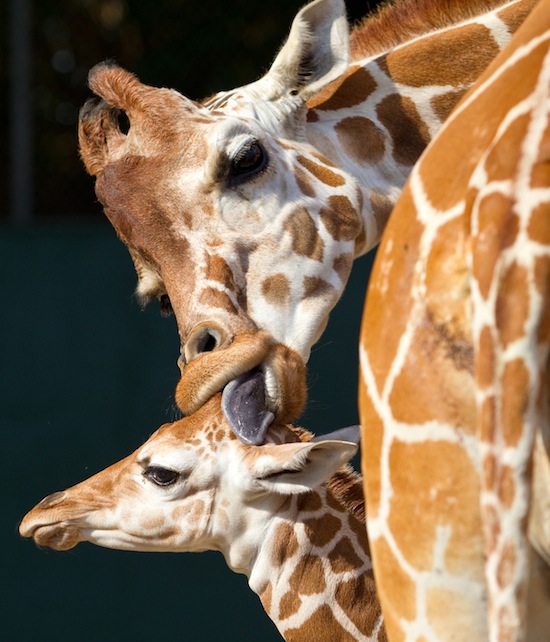 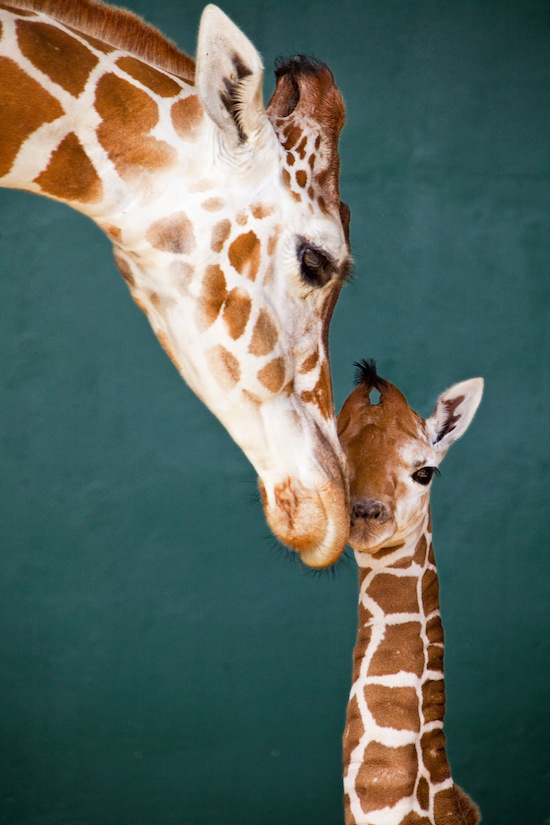 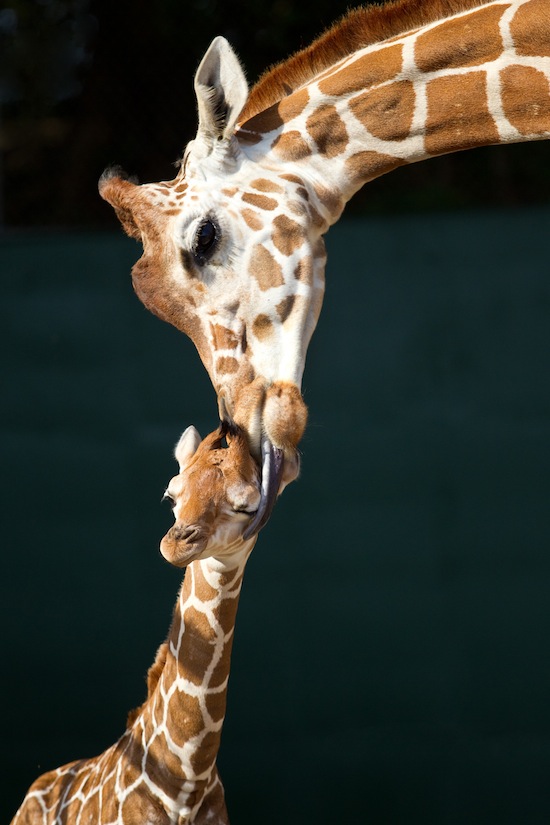