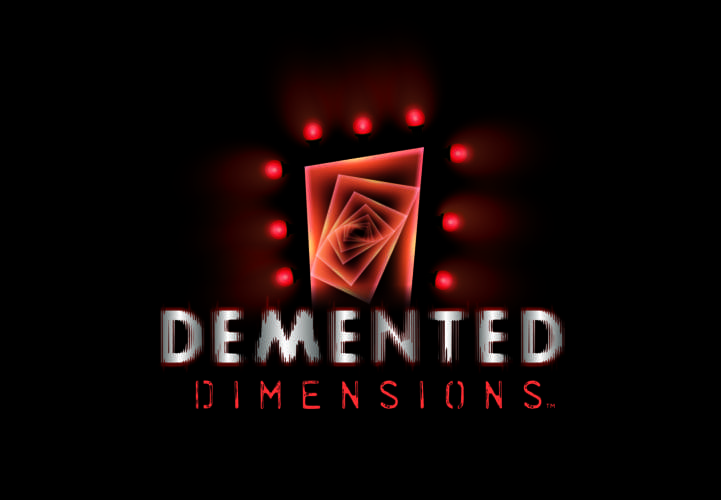 Busch Gardens Williamsburg will celebrate the 20th anniversary of Howl-O-Scream with Demented Dimensions, a new haunted house that has been announced for the Halloween event.

Busch Gardens Williamsburg is revealing new Howl-O-Scream elements on the 20th day of each month through Aug. 20 until the full line-up is announced. On June 20, the park announced a new haunted house and “Terror-tory” scare zone.

In Demented Dimensions, guests will enter Sterling Manor, a haunted house built on top of a dimensional vortex. The energies of the vortex have opened portals to other realms where humans are hunted by monsters, where aliens are in control and the virtual has become reality.

Here’s our video of the Demented Dimensions maze from Howl-O-Scream 2017 at Busch Gardens Tampa:

The Fools’ Court Terror-tory is a scare zone filled with Jester characters, where chaos reigns supreme. When the Motley Fools hit the streets, the joke always will be on you. 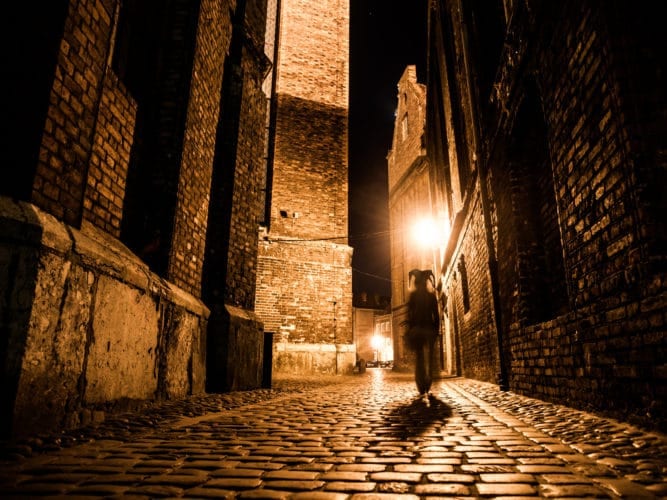 The 2018 Busch Gardens Williamsburg Howl-O-Scream event will feature a total of 7 haunted houses, three of which will be new. The two remaining new houses will be announced in July and August, along with details on a second new Terror-tory (for total of 6 scarezone) along with 5 bars, 2 party zones, and 2 “No Escape” escape room experiences. 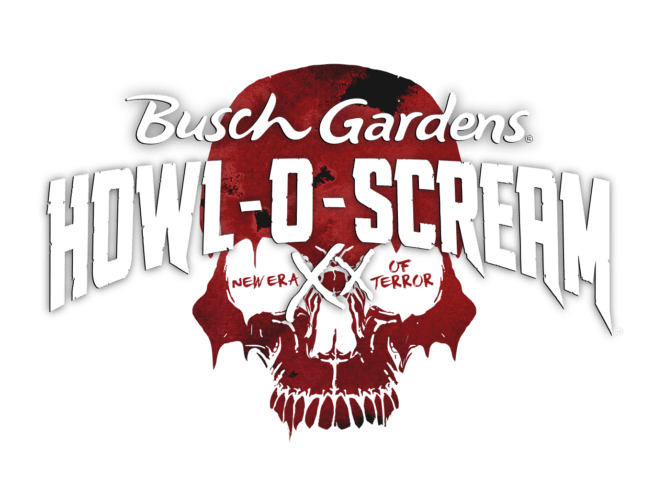 Howl-O-Scream opens Sept. 15 and will run on select days through Oct. 28. For more information visit buschgardens.com, and watch this teaser video from the park:

New experiences coming to Mickey’s Not So Scary Halloween Party

No soul is safe at Busch Gardens...