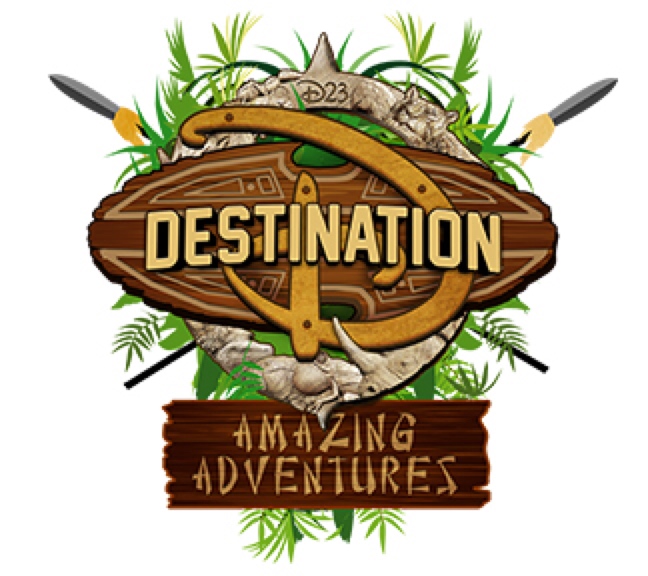 Orlando-based Disney fans who were despondent over the recent announcement of 2017’s D23 Expo in Anaheim can rest easier now, because the D23 Destination D: Amazing Adventures event is coming to Walt Disney World on November 19 and 20, 2016.

Members of D23, the official Disney fan club, can attend this two-day celebration at Walt Disney World’s Contemporary Resort, which will honor Walt Disney’s legacy of adventure on film and in the theme parks. Presenters and panelists are scheduled to include Disney Legends Marty Sklar and Tony Baxter; Walt Disney Imagineers Joe Rohde, Chris Merritt, Jason Grandt, and Wyatt Winter; producer Don Hahn (The Lion King, Beauty and the Beast); and Walt Disney Archives Director Becky Cline; with more to be announced.

Highlights of D23 Destination D: Amazing Adventures are scheduled to include:

New Walt Disney World Adventures: From Soarin’ Around the World to Rivers of Light—Get an insider’s glimpse into the latest experiences across Walt Disney World Resort, as Disney Imagineers provide a behind-the-scenes look at new and upcoming entertainment.

The Art and Adventures of Marc Davis—Discover the adventurous artwork of artist, animator, and Disney Legend Marc Davis with Walt Disney Imagineering Senior Production Designer Chris Merritt, who is authoring a new book on the Disney Legend.

The weekend event will take place in the convention center at Disney’s Contemporary Resort. Tickets go on sale April 21, 2016, and are $190 each for D23 Gold and Gold Family Members. Tickets are also available to D23 General Members for $250 per ticket. All guests will receive a special gift created exclusively for the event, and attendees are guaranteed seats at all panels and presentations. A limited number of Wilderness Explorer VIP tickets will be available, which includes early shopping, an exclusive evening experience on November 18, reserved seating for all presentations, a special gift bag, unique collectibles, and more.

Further details about the program and tickets for D23 Destination D: Amazing Adventures, can be found at D23.com/Events. Additional schedule announcements will be made in the coming months.

Inside Look returns to SeaWorld Orlando for...