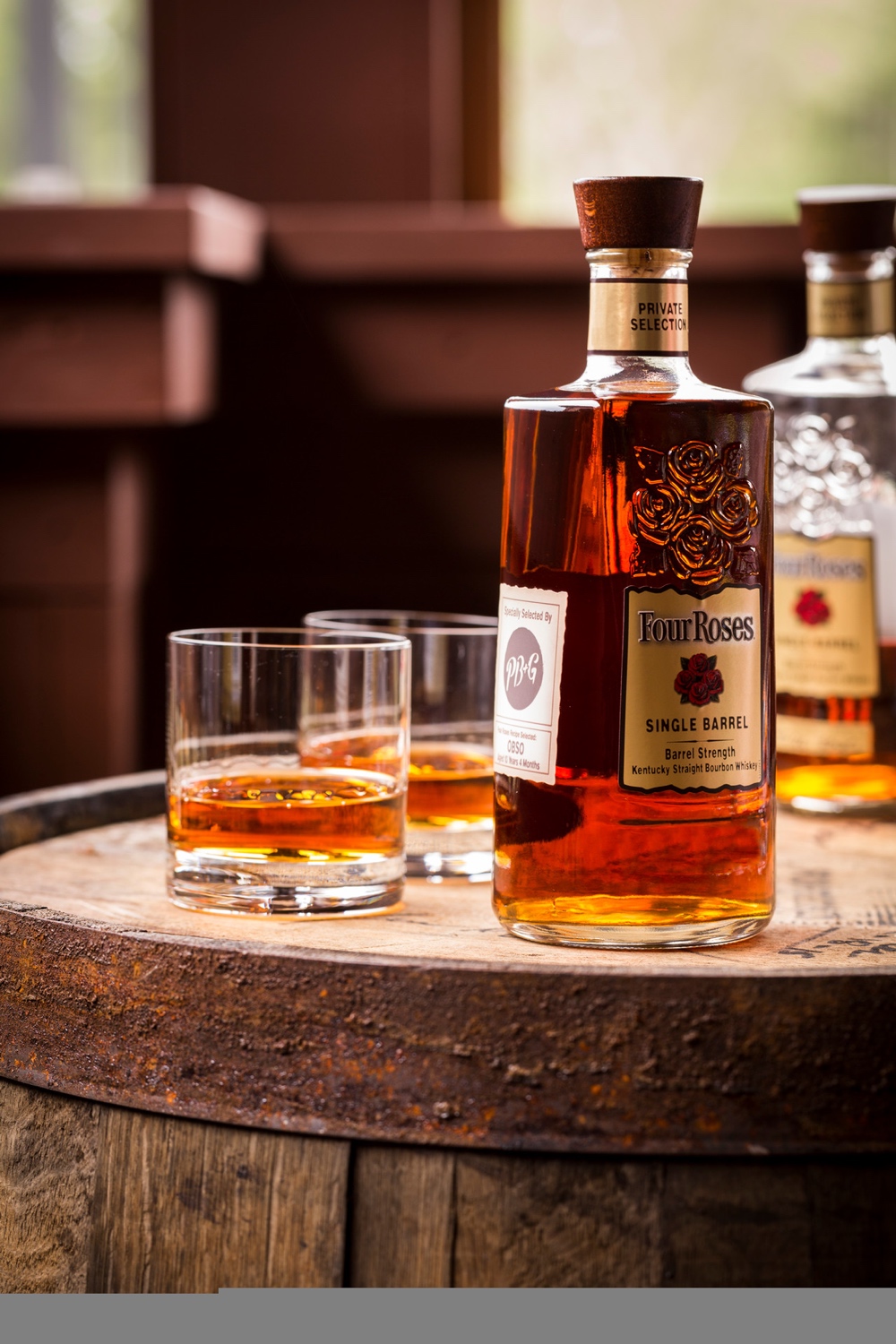 Sip some Four Roses bourbon at the Four Seasons Kentucky Derby party on May 7.

You can celebrate the 142nd running of America’s most famous horse race in classic Southern style at the Four Seasons Orlando Kentucky Derby party on May 7, 2016.

Four Seasons Resort Orlando at the Walt Disney World Resort is inviting guests for a viewing party at their PB&G restaurant from 12:00 noon to 8:00 pm on May 7. Enjoy watching the races from the restaurant televisions and sip on one of the beverage specials offered throughout the day. PB&G will feature its special bourbon in partnership with Four Roses Distillery in Lawrenceburg, Kentucky, with the traditional Jessie’s Mint Julep for $8. Or take a “Tour of Kentucky” with bourbon flights and sample the PB&G bourbon from Four Roses, Buffalo Trace, Bulleit and Woodford Reserve.

Southern food specials including shrimp po’boy sliders, Kentucky fried chicken, a hot brown sandwich, bourbon sticky ribs, and candied bacon with a side of bourbon on the rocks will be offered for sale, along with the Finish Line Split, PB&G’s enormous banana split. 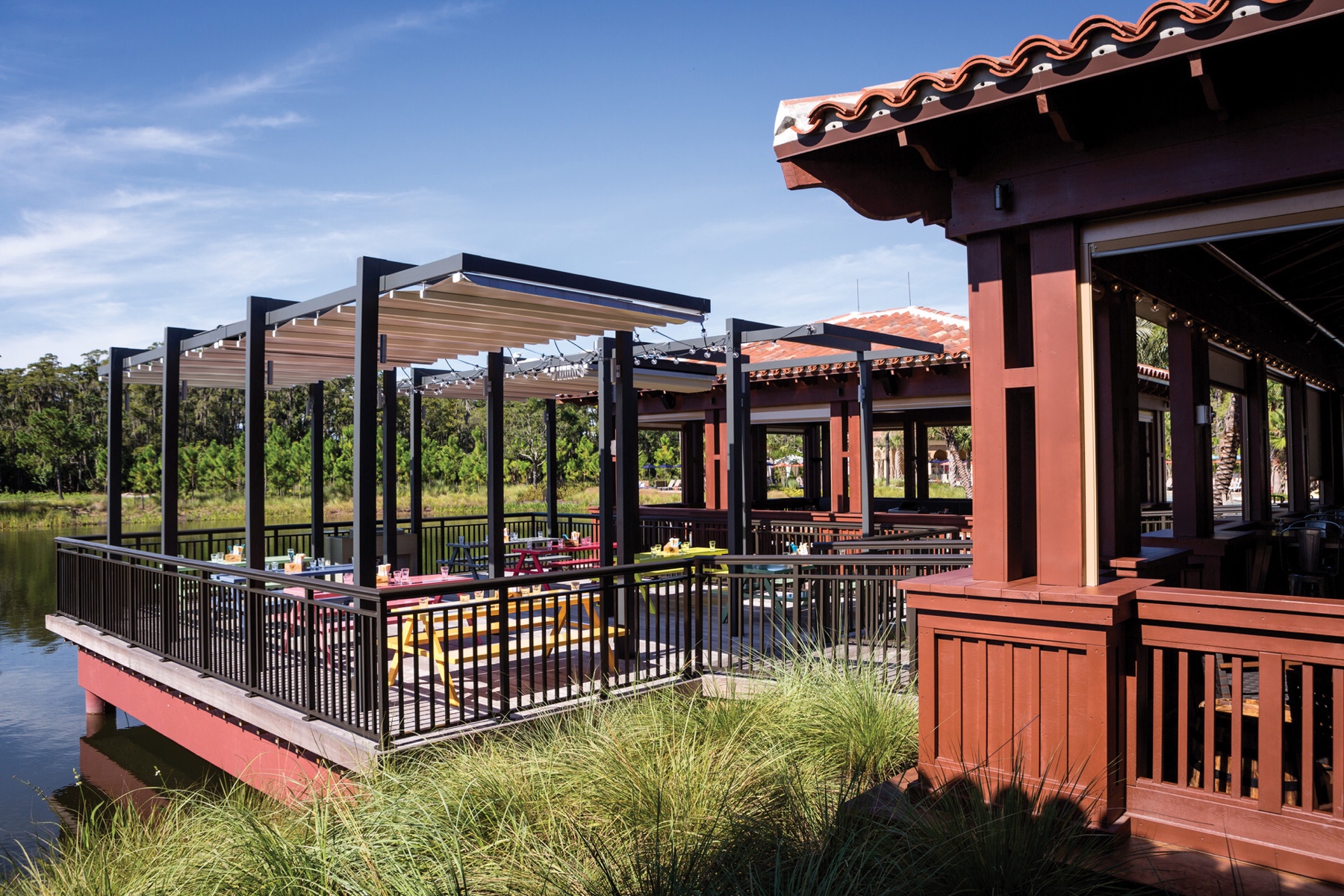 The Four Seasons Orlando’s PB&G restaurant hosts a Kentucky Derby party on May 7.

Patrons sporting a Derby appropriate hat will receive a 10 percent savings on their bill. A Pick the Winner competition will offer prizes to the attendees who successfully select the winning horse. For a photo finish to the day, the patron wearing the best Derby hat chosen by the restaurant staff will win a cooking class with PB&G Chef Mikey Termini.
Visit the Four Seasons Orlando website for more information.