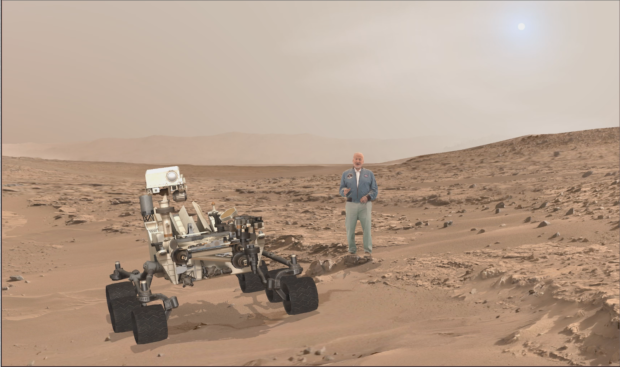 A walk on Mars may be in the future for astronauts, but guests won’t have to wait at Kennedy Space Center Visitor Complex.

“The opportunity to get up close and personal with a walk on Mars is so exciting and we can’t wait for our guests to experience the thrill of it,” said Therrin Protze, chief operating officer, Kennedy Space Center Visitor Complex. “And we’re particularly honored to offer Destination: Mars, as it is exclusive to Kennedy Space Center Visitor Complex, offering our guests an experience they can’t have anywhere else: a real look into NASA’s work on Mars.”

This limited availability, timed experience is available on a first-come, first-serve basis. Reservations must be made the day of at the Destination: Mars reservation counter. It is included with admission to Kennedy Space Center Visitor Complex. 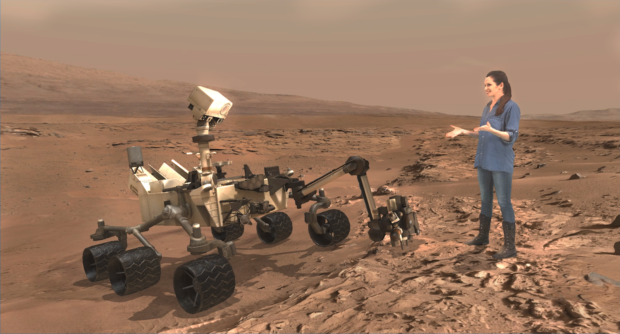 Destination: Mars grew out of OnSight, a scientific tool created by JPL and Microsoft currently used internationally by researchers. Scientists in different cities can walk together across the Martian surface, discuss geological features and plan for future exploration. The mixed reality tool allows them to study the Red Planet in a more naturalistic way than ever before. OnSight also helps to prepare scientists and engineers for NASA’s goal of a manned mission to Mars.

“We’re thrilled to partner with NASA’s JPL in enabling a whole new way for its scientists to study Mars via Microsoft HoloLens, and now we’re excited to finally offer the public a glimpse into NASA’s use of this transformative technology,” said Scott Erickson, general manager, Microsoft HoloLens. 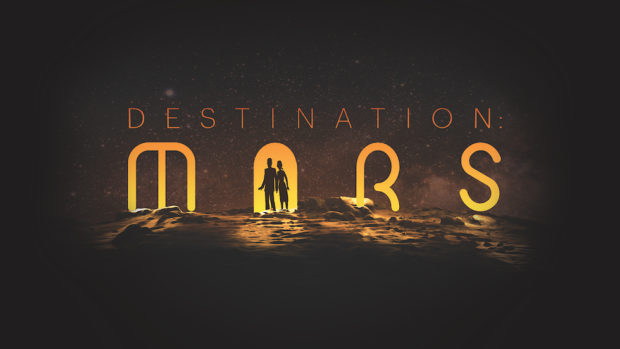 For more information or to book a visit to Kennedy Space Center Visitor Complex, visit KennedySpaceCenter.com.

For more information on Microsoft HoloLens and mixed reality:
www.hololens.com

More information about JPL’s use of mixed reality research tools is online at: http://www.jpl.nasa.gov/news/news.php?feature=6220