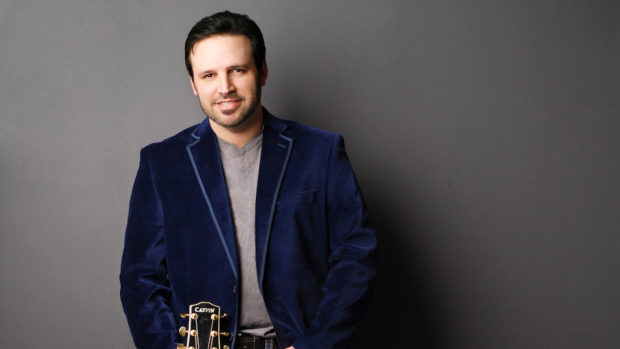 Old Town in Kissimmee is debuting its new End of Summer Country Concert on Sept. 24. Country music artist Mark Wills is serving as the headliner.

As part of its ongoing countdown to its 30th anniversary celebration in December, the End of Summer Country Concert will take place at 6:30 p.m. and will feature Dustin Seymour as the opening act. Tickets are available at Eventbrite.com.

Wills is a multi-platinum selling singer with a total of eight top ten hits including “19 Something,” “Wish You Were Here” and “Don’t Laugh At Me;” all of which received nominations for Single, Song and Video of the Year by the Country Music Association. Additionally, Wills won the Academy of Country Music’s award for Top New Male Vocalist in 1998. In 2002, his single “19 Something” spent six consecutive weeks at No. 1, was “Billboard’s” top country hit of the year and was the second most-played song of the decade in 2009.

“We are very excited to welcome Mark Wills to Old Town as part of our ongoing countdown to our 30th anniversary,” said Thearon Scurlock, Old Town General Manager. “Mark is a phenomenal singer with multiple hits and multiple accolades. This concert allows Old Town to end our summer season on a high note while continuing to provide the ‘Simple Pleasures’ that our guests have come to know and love. We invite everyone to attend.”

Upcoming 30th anniversary events include Zombie Tag in October as part of Old Town’s Halloween festivities and its anniversary celebration in December.