The Walt Disney Company has made another land purchase in Osceola County, Fla., after purchasing nearly 1,000 acres for $23 million in December 2018. 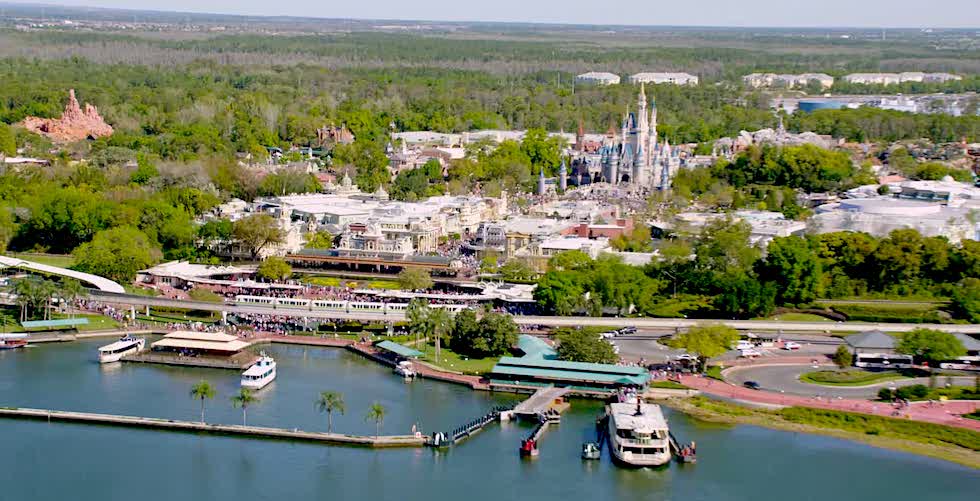 The Walt Disney Company has purchased another area of land near Celebration, Fla.

According to Spectrum News 13, Disney purchased an additional 1,500+ acres for $11 million located next to their original land purchase.

This newly-acquired land was bought from the estate of Frank E. Brown, son of Oren Brown, a local cattleman who reportedly refused to sell his land to Walt Disney when Walt Disney World was first being built.

Disney has not said what it plans to do with its two new land purchases, though Disney was interested in its previous land purchase in Osceola County for conservation and “water management needs.” It is unlikely that the land will be used to develop any future attractions, parks, or resorts.

“Because of the nature of the property, it would be a prime candidate for a [wetland] mitigation bank,” said John Adams, a partner with Central Florida Land Advisors, to the Orlando Sentinel.

I remember that, back in the 90s Diz wanted to build a giant shopping mall down along 192. Well, Celebration has all that land and Diz doesn’t even own it anymore. Besides, Downtown Disney has been converted into a mall. The new acreage could have been purchased for a land swap, so they could trade it for property that IS adjacent to WDW.