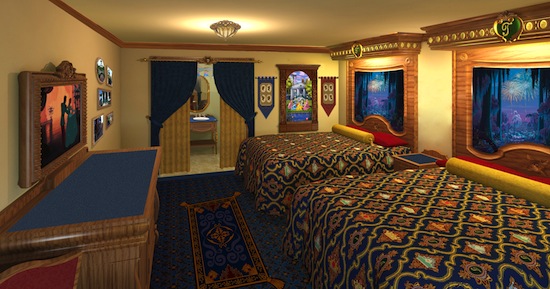 Starting this fall, guests staying at two Walt Disney World resorts will have a new room option. Guests at Disney’s Port Orleans Resort may opt to be treated like royalty, while guests at Disney’s Contemporary Resort can feel relaxed – with their mind and body.

The story behind the Royal Rooms is that Princess Tiana from The Princess and the Frog invited her royal friends for a vacation getaway. Friends like Belle, Jasmine and others have brought along some of their most treasured possessions. An example is a luggage bench in the shape of Sultan the dog that turns into a bench from Beauty and the Beast and faucets shaped like Aladdin’s lamp.

Since The Princess and the Frog is set in Princess Tiana’s hometown of New Orleans, Port Orleans is a natural fit for the story.

A new royal bed design that includes headboards with fiber optic special effects and gold and crystal accents and various icons and custom artwork associated with Disney princes and princesses throughout the room will further immerse guests in their favorite stories.

The new health and wellness suites on the 14th floor of Disney’s Contemporary Resort will include the magic and fun of Disney theme parks while making healthy and relaxing amenities easier to enjoy. 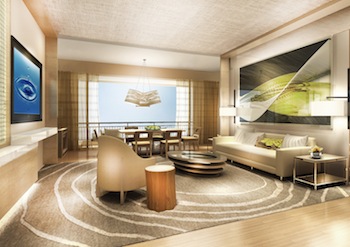 Inside the suites, guests will be able to enjoy the benefit of exercising at their own pace and time with cardio equipment right in their suite. They’ll also be able to start and end their days with seasonal and organic fresh foods at the concierge lounge or enjoy a yoga session and spa treatment in the completely renovated wellness studio.

The new suites are being renovated with new Bamboo flooring, 100% cotton linens on the non-allergenic wrapped mattresses, as well as rain water showers in the bathrooms. Of course, the 23 renovated suites on the 14th Floor of Disney’s Contemporary Resort also provide sweeping top floor views of Magic Kingdom Park and Bay Lake.

“All Walt Disney World Resort hotel rooms and suites are completely renovated on a regular cycle,” said Mark Rucker, vice president of lodging for Walt Disney Parks and Resorts. “Our new Royal Guest Rooms at Disney’s Port Orleans Resort and the new health and wellness suites at Disney’s Contemporary Resort are examples of how we use our scheduled renovation time to look for new opportunities to ‘plus up’ the guest experience.”

All 3,056 rooms at Disney’s Port Orleans Resort, including the 512 new Royal Guest Rooms, are undergoing a hard goods renovation that will be compete by June 2012.

Word of the Royal Rooms first surfaced last August when they were mentioned in some guest surveys. One of the most talked about rooms in the survey, Haunted Mansion themed rooms, have not been announced by Disney.

Another niche guest lodging offering at Walt Disney World Resort will be available when 1,020 family suites and 864 value rooms open at the new Disney’s Art of Animation Resort beginning in May 2012. 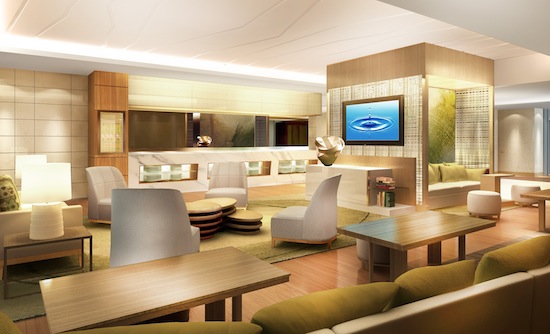 Thanks for every other informative site. Where else may I am getting that type of information written in such a perfect approach? I’ve a project that I am simply now operating on, and I’ve been on the glance out for such information.

Reopening of Star Tours will kick off...