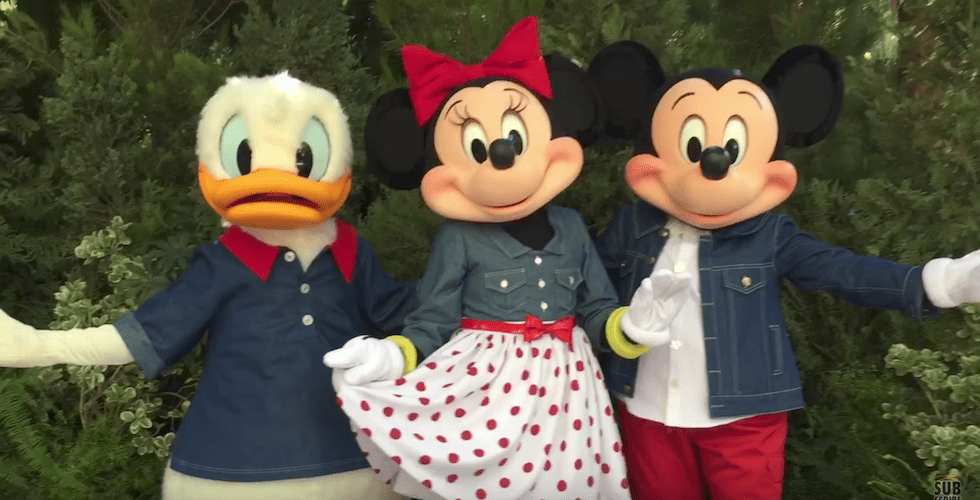 Guests invited to test the new meet-and-greet were given waivers to sign allowing them to be filmed and studied by Imagineering.

The meet-and-greet in the video below featured Mickey, Minnie and Donald in modern, fashionable outfits rather than their traditional ones. They told the story of how they all went on a safari, and Donald showed off his lion’s roar. The speaking aspect of the meet-and-greet is similar to meeting Mickey at Town Square Theater at Walt Disney World.

This meet-and-greet opportunity is limited and only a test, and is not guaranteed to be happening at all times. It has yet to be announced if more characters will join, or if this will become a new and permanent offering in the park.

Check out the video of the meet-and-greet below. Video courtesy of @DisneylandPanda on Twitter:

Create your own theme park with ‘Disney...