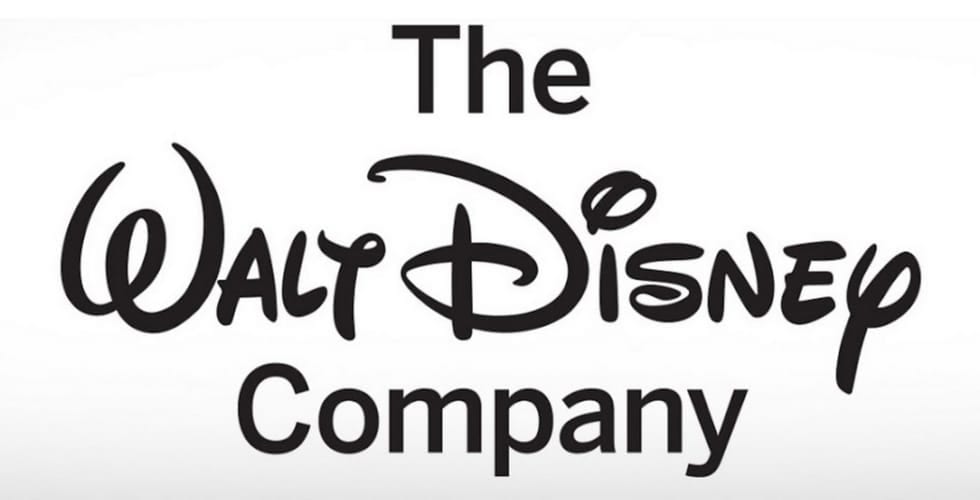 All full- and part-time Disney Cast Members and non-executive employees will receive a $1,000 bonus this year.

Bob Iger, Chairman and CEO of The Walt Disney Company, announced yesterday that over 125,000 eligible employees and Cast Members will receive a $1,000 cash bonus this year.

It was also announced that the Company will make an investment of $50 million in a new and ongoing education program designed to cover tuition costs for Disney’s hourly employees.

These two new actions are the result of the recent tax reform, and amount to a total allocation of over $175 million for the betterment of Disney’s Cast in this fiscal year.

“I am proud we are directing approximately $125 million to our Cast Members and employees across the country and making higher education more accessible with the launch of this new program,” said Iger. “I have always believed that education is the key to opportunity; it opens doors and creates new possibilities. Matched with the $1,000 cash bonus, these initiatives will have both an immediate and long-term positive impact.”

All full- and part-time non-executive employees and Cast Members, including those at Disneyland and Walt Disney World, both hourly and salaried, who have been with The Walt Disney Company since Jan. 1, 2018 and are based in the U.S. will be paid the one-time bonus. The bonus will be received in two payments, with the first coming in March and the second in September.

As for the new education initiative, nearly 88,000 hourly employees will be able to utilize the program to pursue higher education or vocational training, including courses that are unrelated to their current job or responsibilities at Disney. After the initial investment of $50 million into this program, Disney will give up to $25 million in funding each year moving forward.

The Company’s current educational reimbursement program, which is open to all full-time employees, is set to continue and will not be changed.

For more information on the $1,000 bonus, visit TheWaltDisneyCompany.com.

Does this counts for all Cast Members at the Disney Parks?

The website CryoFreezer33 says that Disneyland & Disney World are actually withholding the bonuses to unionized workers as a negotiation ploy in contract negotiations.

This is fraud because Disney specifically said they will pay out “ALL” their employees and specified that they will disperse the bonuses on March and September of this year.

Apparently, Disney is threatening not going to pay their union workers this bonus as blackmail to force them to agree to collective bargaining agreements on Disney’s terms. Withholding any wages, including promised bonuses, is a major labor code violation.

Look spooktacular at Magic Kingdom with these...