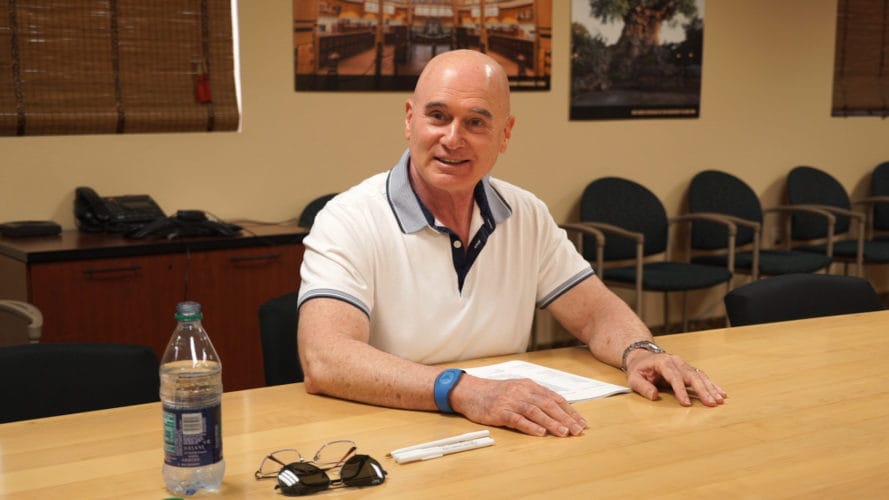 The Navi language from James Cameron’s “Avatar” movie is one of the most well known made up languages. This language, its grammar, and pronunciation, was designed by Professor Paul Former.

Paul spoke about his journey into the world of movies. It all started with a friends email about a possibility to create a language for a new film. Paul then sent in his past linguist work to James Cameron and the team working on Avatar. After a 90 minute one-on-one interview with James Camera, Paul joined the Avatar team.

Moving forward, Paul took months to create a basic language set of approximentally 500 words. These words were made specifically to fill needs of the film, while still sticking to the proper grammar rules of the language. One year after the film, the word count had reached over 1,000 and still grows exponentially to this day.

Paul also spoke about the Navi language and “Avatar” fan meet ups, you can check out the official website for that here: AvatarMeet.com.

During the interview, Paul speaks of the phonetics of the language, how certain words came to be, and how English words can be adapted. The full interview also touches on his backstory, stories from the filming of “Avatar”, and a guide on how to speak Navi yourself. For a synopsis of the interview, check out this video below which includes a way to say Walt Disney World in Navi.