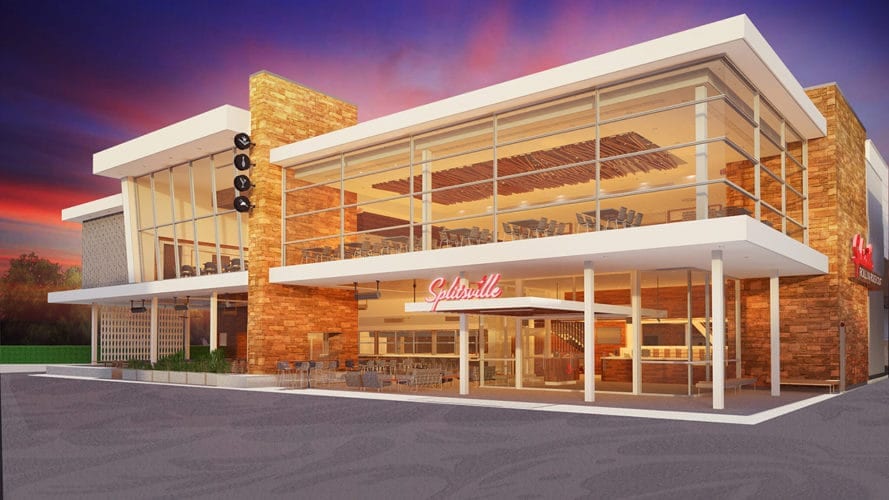 Splitsville Luxury Lanes bowling alley and restaurant will open its sixth location at the Downtown Disney District at Disneyland California on January 29, 2018. UPDATE: The opening has been delayed. They haven’t yet announced an opening date. 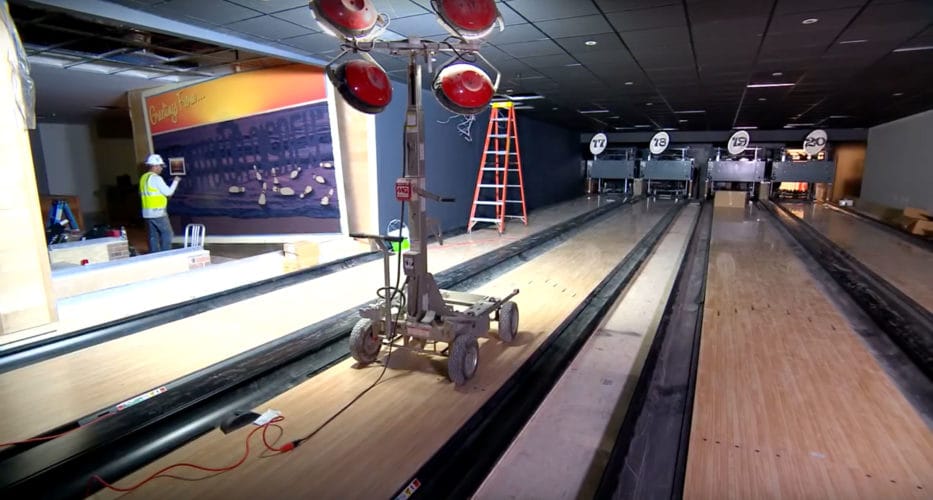 This new location will be the first for Splitsville in California and will become the new flagship location. The structure will be 40,000 square feet, two stories tall and will feature 20 bowling lanes. Splitsville is first and foremost a restaurant, so it will also have seating for 600, as well as two cocktail bars. The menu will be similar to other Splitsville locations, featuring sushi, hand tossed pizzas and burgers. 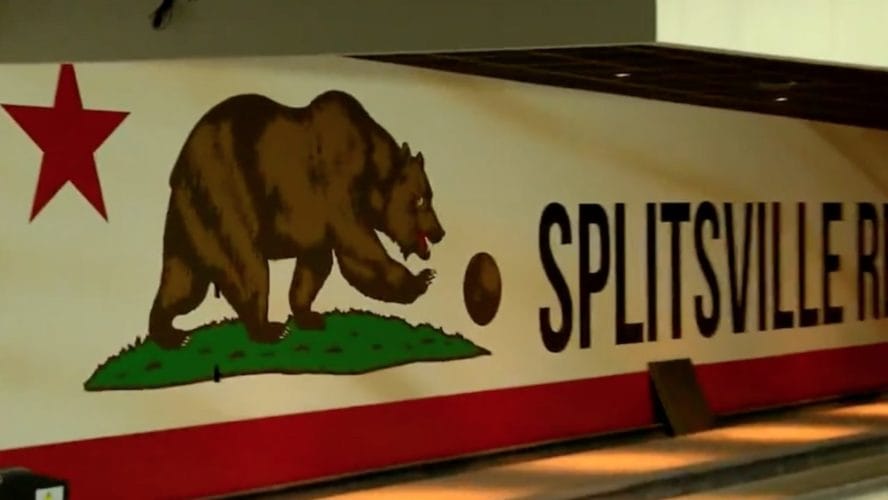 The second floor will feature widespread views of the Downtown Disney District from the dining room area. While the first floor will have access to an indoor-outdoor bar, a patio with live entertainment, and a sushi kitchen. 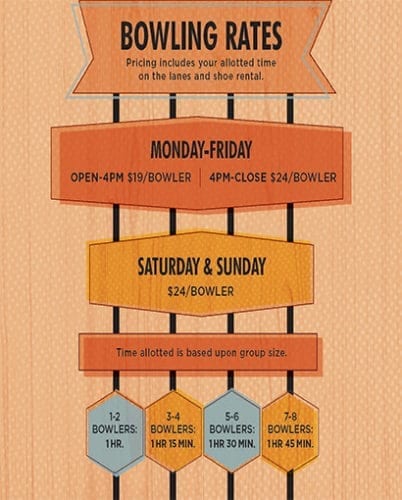 You can also check out these videos of Splitsville at Disney Springs.

A request for a Disney+ movie theater –...

The Wizarding World of Harry Potter to...