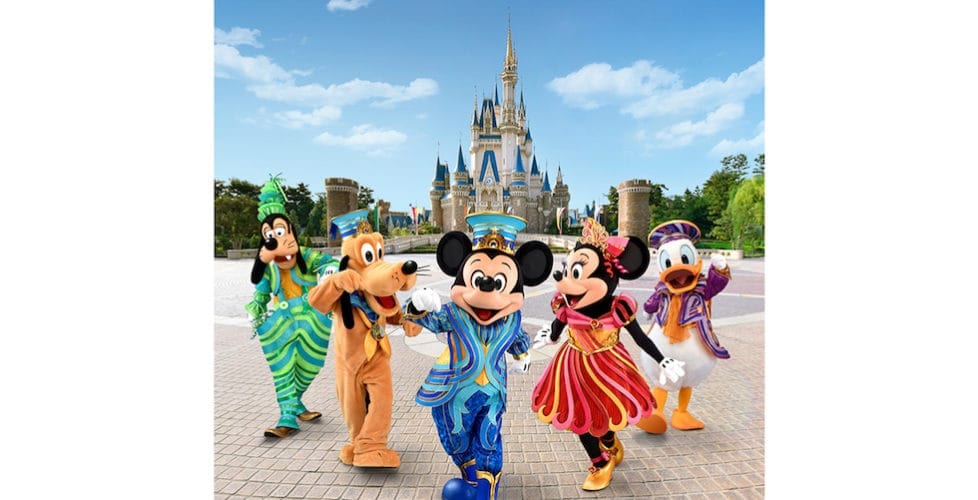 Tokyo Disney Resort will celebrate its 35th anniversary this year on April 15.

Tokyo Disney Resort will be celebrating its 35th anniversary this year, as it opened its gates as the first Disney theme park built outside the U.S. on April 15, 1983.

Starting this April, the park will host the special anniversary event “Happiest Celebration,” with an all-new daytime parade, an update to “it’s a small world,” and more.

The celebration begins with Tokyo Disneyland’s premiere of “Dreaming Up!,” a brand-new daytime parade that takes guests into a world of imagination and fantasy.

Mickey Mouse and Pluto will lead the parade on a float pulled by winged horses, as Mickey, the host of the parade, guides guests into the world of dreams. The parade will also feature floats with Minnie Mouse, Cinderella, Rapunzel, Belle, Donald Duck, Goofy, and Baymax in his first appearance at the park.

Also arriving for the 35th anniversary at Tokyo Disneyland is the reopening of “it’s a small world,” with the addition of 40 new figures based on Disney characters from “Frozen,” “The Little Mermaid,” “Peter Pan,” “Tangled” “Hercules,” “Moana” and more.

Main Street in the World Bazaar will be transformed into Celebration Street for the length of the event. In the center of World Bazaar will be Celebration Tower, a 10-meter-tall monument that features nine Mickey statues dressed in a different costume from previous Tokyo Disneyland anniversaries, as well as from the Grand Opening of Tokyo DisneySea.

At Tokyo DisneySea, the celebration arrives with the new show, “Happiest Celebration on the Sea,” where Disney characters welcome guests to celebrate the milestone anniversary in new costumes on the waters of Mediterranean Harbor. 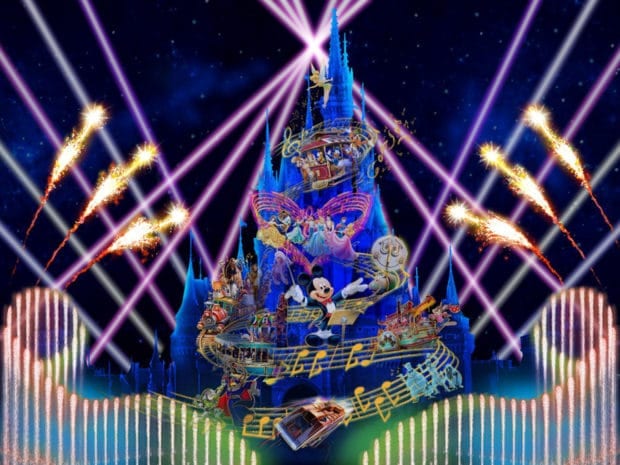 The nights will come to a close during the anniversary event with an all-new fireworks show, “Brand New Dream,” where the skies will come alive to the 35th anniversary theme song to add to the excitement of the celebration. 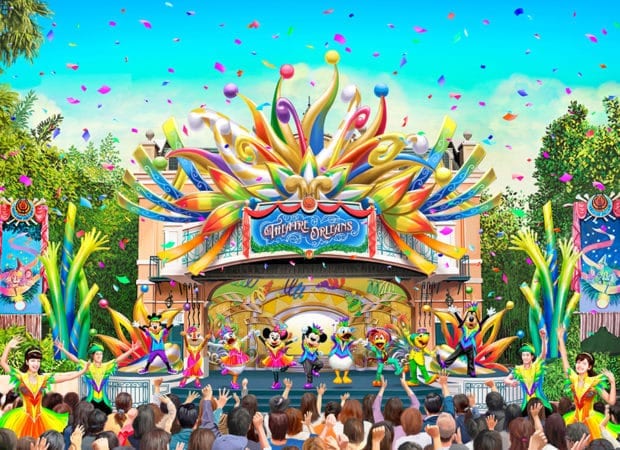 Also opening on July 10 at Tokyo Disneyland is a new show titled “Let’s Party Gras” at Theatre Orleans, where Donald Duck and Jose Carioca arrive in New Orleans after traveling the world to host a “Party Gras” with Mickey, Minnie and all their friends.

Tokyo DisneySea will also host a new show at Dockside Stage, titled “Hello, New York!” In this show, Mickey and his friends share ideas about how they want to have fun in New York, and are introduced to what the city has to offer.

Both parks will be decorated in the colors of the anniversary year, and guests can find any of the 35 Happiest Mickey Spots throughout the parks, where a state of Mickey will be wearing a special costume and enjoying the area in a unique way. 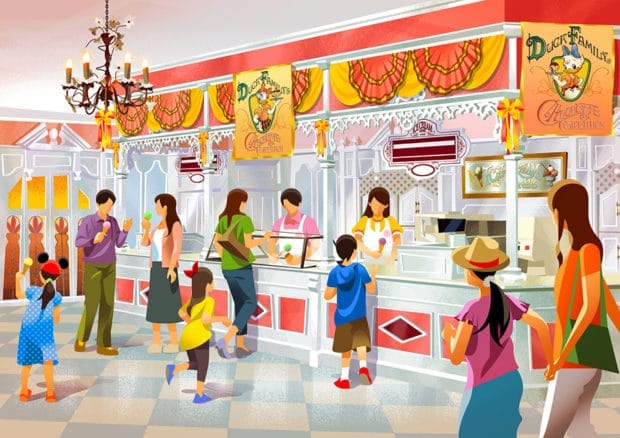 Guests will be able to purchase Chocolate Crunch from its very own store during the celebration.

Along with exclusive merchandise and special menu items for the 35th anniversary, there will be a shop open to guests that specializes in the classic Tokyo Disney Resort souvenir, Chocolate Crunch. This store will be open in Tokyo Disneyland for a limited time only.

For more information on Tokyo Disney Resort’s 35th anniversary, or to book your trip, visit tokyodisneyresort.jp/en.

Island in the Sky now closed at Legoland Florida Resort