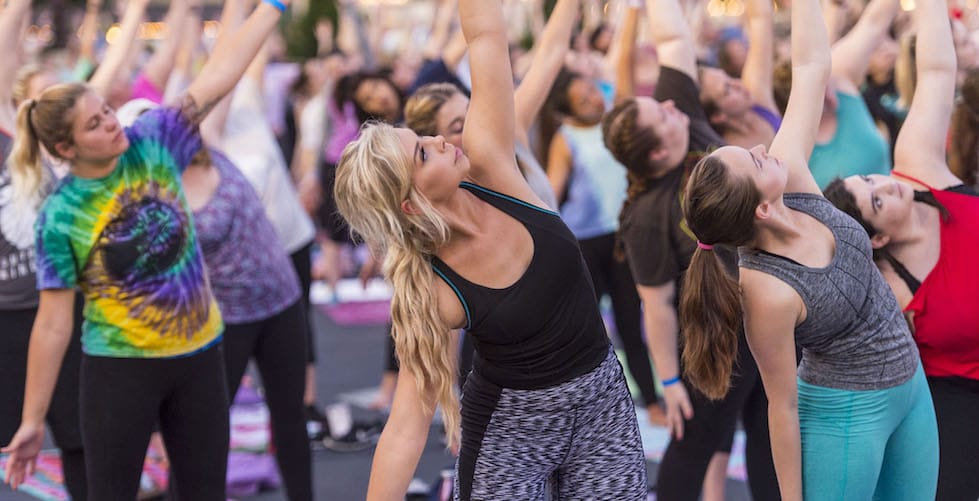 On June 21, over 1,000 Cast Members were able to enjoy sunrise yoga in front of Cinderella Castle.

As the sun rose high over Cinderella Castle on June 21, over 1,000 cast members were able to start their morning with a one-of-a-kind yoga session to celebrate International Yoga Day.

Cast members from all over the Walt Disney World Resort arrived before dawn that morning to get their perfect spot to practice yoga in front of Cinderella Castle. 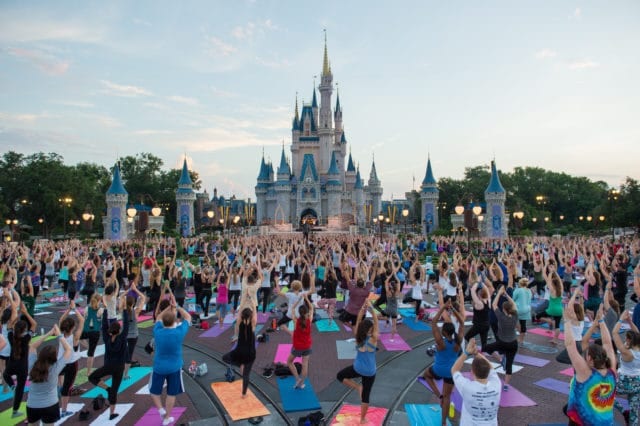 This cast-exclusive Sunrise Yoga event draws more than 1,000 Cast Members each year for a magical hour filled with mindfulness, encouraging cast to take small steps toward healthier lifestyles in an inspiring setting.

“These cast members truly inspire me,” said Dr. Pam Hymel, chief medical officer for Walt Disney Parks and Resorts. “Whether it was their first time on a yoga mat or their millionth, each cast member showed how easy it is to take steps toward their personal wellness.” 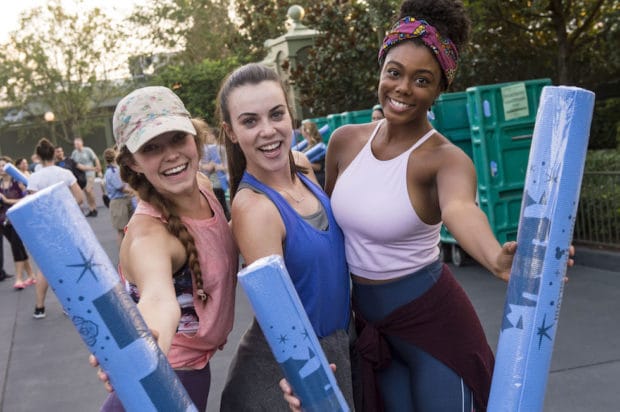 This event is one of many offered to cast members, alongside various walking and sports leagues, 24-hour on-site gym access, healthy cooking demonstrations, health coaching and more.

Cast members at other Disney Parks around the world also got to participate in their own events for International Yoga Day, including Disneyland Resort, Disneyland Paris, Shanghai Disney Resort and Hong Kong Disneyland. Check out these photos from Disneyland Paris:

Museum at the Gateway Arch now open in St. Louis

My X rock band and its female...