Museum at the Gateway Arch now open in St. Louis

The National Park Service, in collaboration with other partners of the CityArchRiver project, marked the grand opening of the new Museum at the Gateway Arch on July 3, 2018. 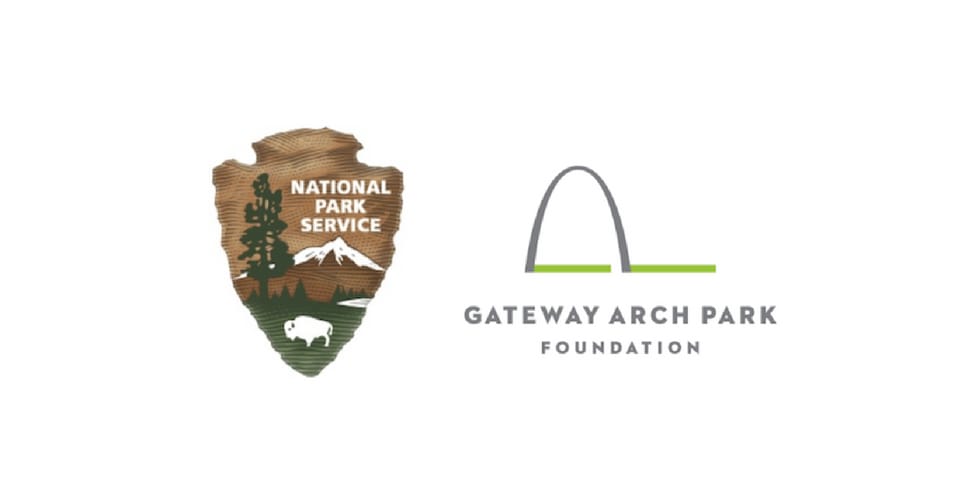 The Museum at the Gateway Arch held its official opening on June 3.

This $380 million project to renovate the national park, the St. Louis Riverfront and Kiener Plaza was celebrated with a ribbon cutting ceremony featuring local, regional and national dignitaries in attendance, including Secretary of the Interior Ryan Zinke.

“This is an exciting day for the City of St. Louis and the entire country,” said Mike Ward, superintendent for Gateway Arch National Park. “We are so proud to offer a world-class, urban national park experience to visitors from across the globe and further showcase St. Lous’ important role in the storied history of America.”

“Eight years ago, a design competition provided us a vision for a better-connected City, Arch and River,” said Eric Moraczewski, executive director of the Gateway Arch Park Foundation. “Today, thousands of people came together to celebrate the culmination of this historic project […] It is an unprecedented achievement. Today we celebrate the tremendous accomplishments of our city, our region and our country.”

The new museum features interactive exhibits centered on St. Louis’ role in the expansion of the United States, entirely replacing the original museum that opened in 1976. Features of this new museum include:

To learn more about the Museum at the Gateway Arch, visit GatewayArch.com.

CSI: The Experience opening on I-Drive in...