On April 27, guests can meet the stars of their favorite family-friendly shows and specials when Disney Channel Fan Fest returns to Disney California Adventure. 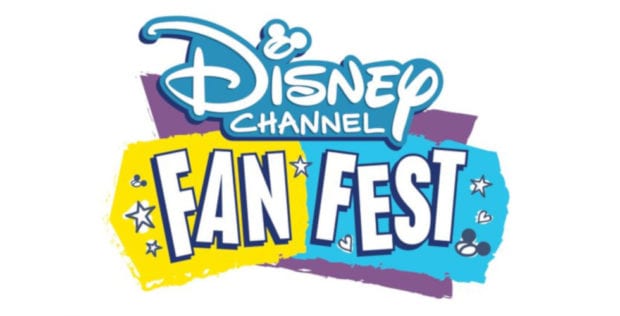 Meet the stars of ‘Descendants 3’ during the Disney Channel Fan Fest at Disney California Adventure on April 27.

Stars from Disney Channel favorites like Descendants 3, Zombies, Kim Possible, Andi Mack, Raven’s Home, Sydney to the Max, Coop & Cami Ask the World, BUNK’D, Bizaardvark and the upcoming Just Roll With It will appear at the Disneyland Resort on April 27 during the Disney Channel Fan Fest at Disney California Adventure.

Scheduled events include live interactive main stage sessions, Q&A, musical performances, presentations by talent and creators from Disney Television Animation, sneak peeks from the upcoming Disney Channel Original Movie Descendants 3, and meet-and-greets. The day’s events begin at 11 a.m. with a celebrity cavalcade, and continue on the main stage with Just Roll With It at noon; Coop & Cami Ask the World, Sydney to the Max & BUNK’d at 1 p.m.; Raven’s Home & Andi Mack at 2 p.m.; a Disney Channel Animation Celebration at 3 p.m.; Disney Channel Voices Showcase at 5 p.m.; and Descendants 3 at 6 p.m. (Schedule and appearances subject to change or cancellation.)

In order to participate in the celebrity meet-and-greet experiences, guests must have a wristband, which will be distributed beginning at park opening on a first come, first serve basis while supplies last.

Capt. Blackbeard coming to the Pirates of...